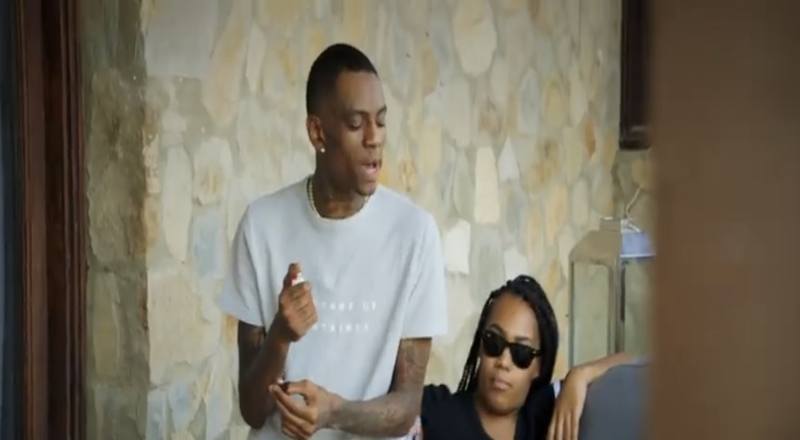 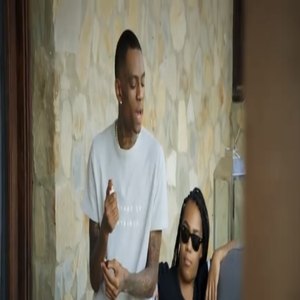 Some of our favorite Love and Hip stars will be on a new series.

Dr. Ish and Dr. V are back and upping their therapy game by pulling these couples straight outta hip hop and straight into the toughest two weeks they will endure to salvage their toxic relationships.

This season cast includes some of our favorite reality stars, Tammy and Waka Flocka, Lil Mo’ and Jargan, Soulja Boy and Nia, Lil’ Fizz and Tiffany Campbell, Jessica Dime and Shawne Williams. These couples will give us an inside scoop on their relationships/marriages, which will appear  on WE tv’s popular show; Marriage Boot Camp: Hip-Hop Edition.

And by the looks of the trailer, there will be some intense moment and lots of tea spilled between the couples.

Tammy can be seen yelling at Waka, accusing him of being inconsistent, which could be the root of their marital issues. The Love & Hip Hop Atlanta couple famously broke up after Waka cheated on Tammy.

During a heated argument, Nia reveals Soulja Boy attempted to commit suicide. At another point, Fizz breaks down while admitting, “I feel like I gave up.” Is he talking about Moniece or his current boo, her former friend, Tiffany?

We didn’t think producers could top their previous marriage boot camp roster after having Momma Dee and Ernest, but in the words of Lil’ Mo, “this house is about to be so lit.”