Skip to content
You are here
Home > Hip Hop News > J. Holiday weighs in on the Jacquees / “king of R&B” discussion, and a woman asks him if he’s valet, in the middle of his video rant [VIDEO] 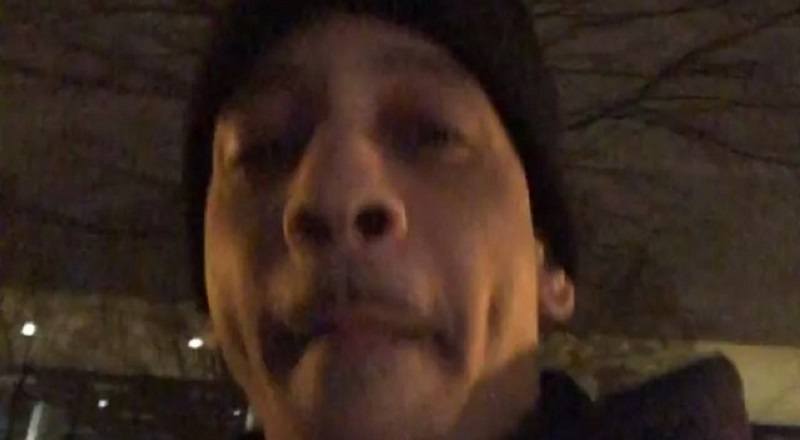 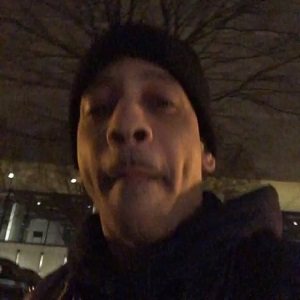 On the low, many people were writing R&B off as “dead,” as Chris Brown seemed to be the only singer making noise. But, over the past couple of years, Jacquees has made his name. Currently, Jacquees is riding a big wave.

Jacquees, yesterday afternoon, was feeling boastful and he made a bold statement. Despite how clear he tried to make it, Jacquees knew he would piss people off when he called himself king of R&B. Several singers came forward with their top five.

J. Holiday, who dominated late 2007-early 2008, spoke out. Despite being a great artist, J. Holiday only had those two hits, and has resurfaced as social media fodder. While doing his response video, J. Holiday was interrupted by a woman who asked if he was valet.