Skip to content
You are here
Home > Hip Hop News > Lil Xan was caught on camera having sex on an airplane? Video footage surfaces of a woman on top of a man on a plane, and fans say it’s Xan 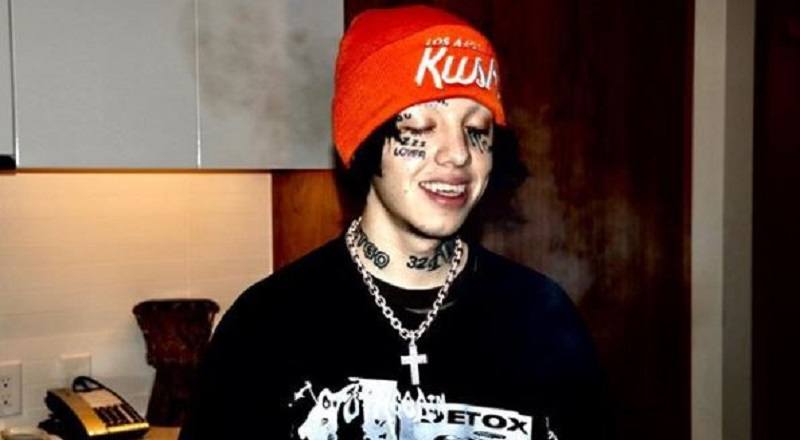 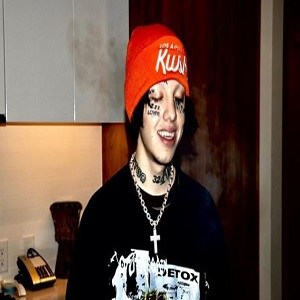 Recently, Lil Xan checked himself into rehab, but not everybody was feeling his pain. One person in particular, Dan Herman, who has made a name for himself as a label exec, had harsh words for Xan. He is accusing him of trying to capitalize off Mac Miller’s death.

Lil Xan, meanwhile, is apparently out of rehab, following a week where he checked himself in. The young rapper has a lot of support, but some veterans, such as Waka Flocka Flame, have spoken out. Those guys are also not fans of his movement.

There was a couple, who was flying on an airplane, and they filmed a couple behind them apparently having sex. The couple claims the man in the seat was Lil Xan, with a woman sitting on top of him. In the video, the couple, mainly the woman, laughed, as she recorded.