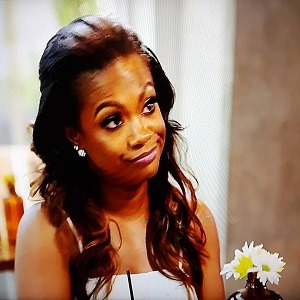 Until a couple of seasons ago, Kandi Burruss was THE fan favorite, and her impact on 2010s culture was prominent. Much credit goes to the likes of Nicki Minaj and K. Michelle for the booty craze. But, in Twitter’s early days, Kandi had them talking about her booty.

Kandi Burruss was talented, sexy, confident, and about her business. In the early seasons, she and Phaedra stayed out of the drama, and kept their rival, NeNe, coming for them. Cast changes saw Kenya and Porsha enter the group.

Soon, Kandi and Phaedra became the drama, eventually becoming bitter enemies. But, the real beef ended up being Kandi vs. Porsha, with fans surprisingly siding with Porsha over Kandi. It’s been downhill, from there, with fans going in on Kandi for focusing her entire season on Porsha and Dennis, her baby daddy. 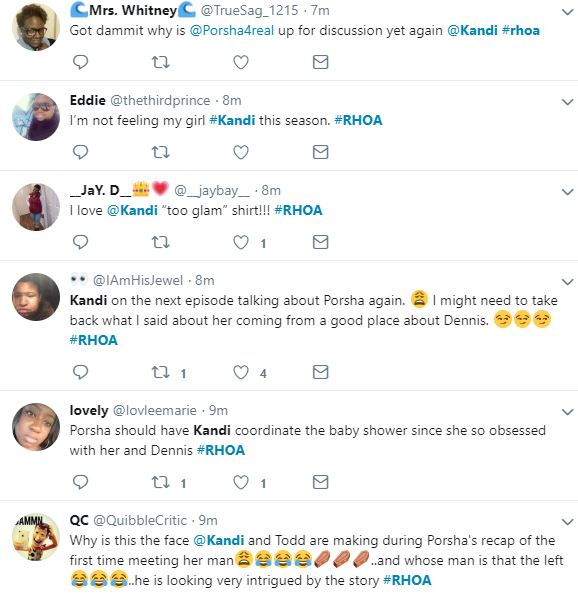 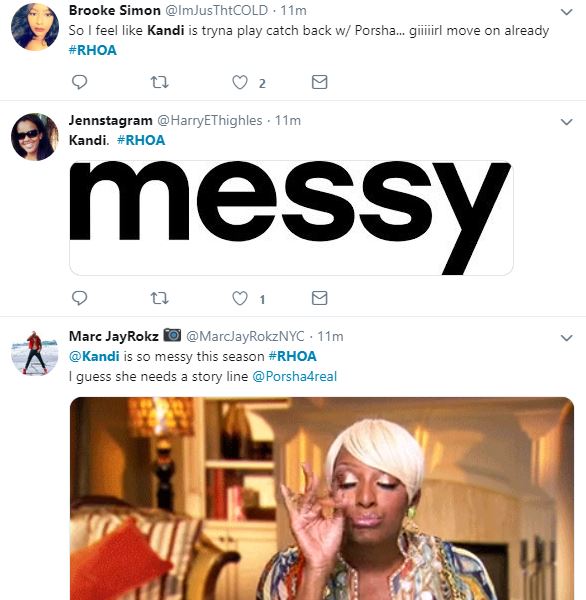 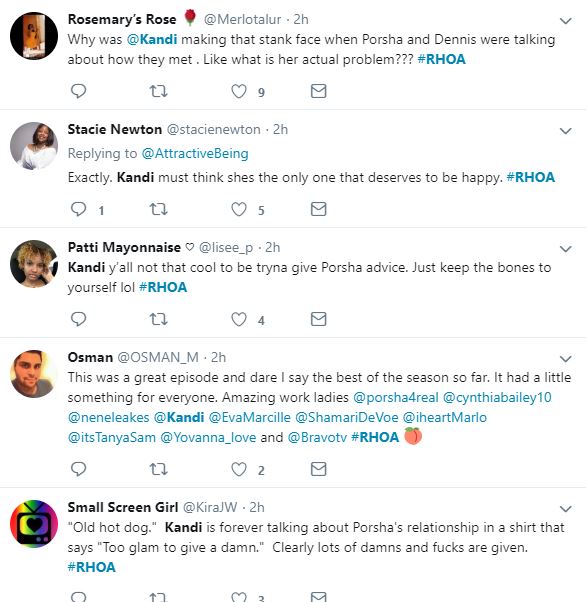 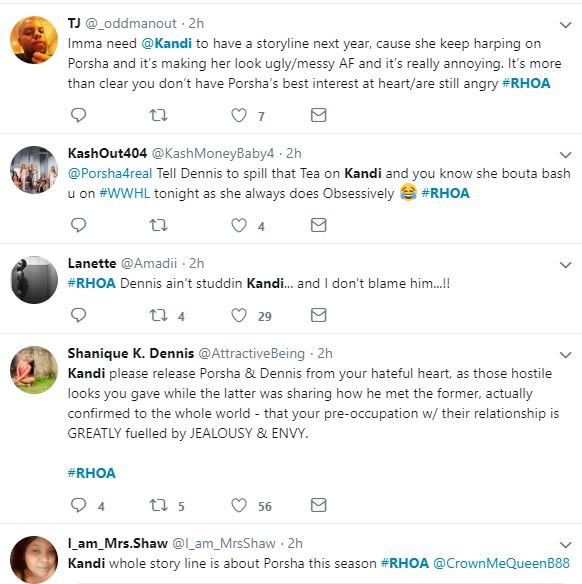 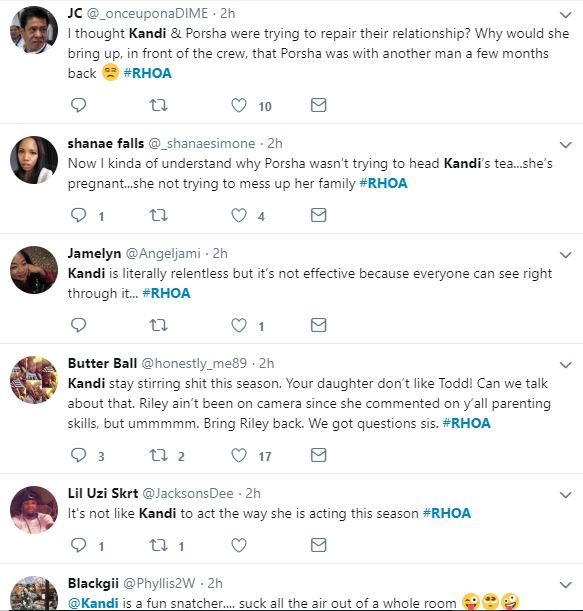 Nicki Minaj Reveals Her New Man; He Refuses To Do Interview For $25,000
J. Holiday weighs in on the Jacquees / “king of R&B” discussion, and a woman asks him if he’s valet, in the middle of his video rant [VIDEO]