Skip to content
You are here
Home > Hip Hop News > Chief Keef Says In Court That He’s Had Four More Children; Total Moves Up To Nine And Says He Has To Pay New Baby Mamas $564 A Month 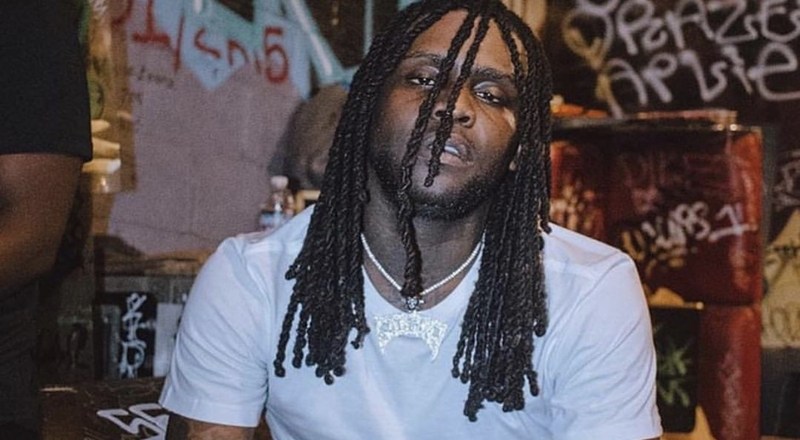 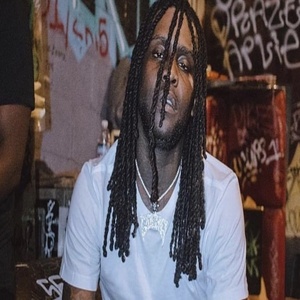 Chief Keef still has a very large fan base so he’ll still be booked years after his 2012 hit single “Don’t Like” but is dealing with some very dramatic baby mama issues. According to TMZ, Sosa appeared in court and said that he’s fathered four more children from four different women. The total puts it to nine children.

The judge in the case is ordering Keef to pay each new baby mama $564 per month. These payments will start in January. This could be a bit of a challenge for him as he says he’s making $9,000 per month but the expenses will now be $9k also.

Keef put out his “The Leak, Vol. 6” mixtape on December 6. It featured 12 tracks with appearances from OJ Da Juiceman and Tadoe. The show money will have to come in quicker to accompany these baby mamas, even if it is just $564 per month.