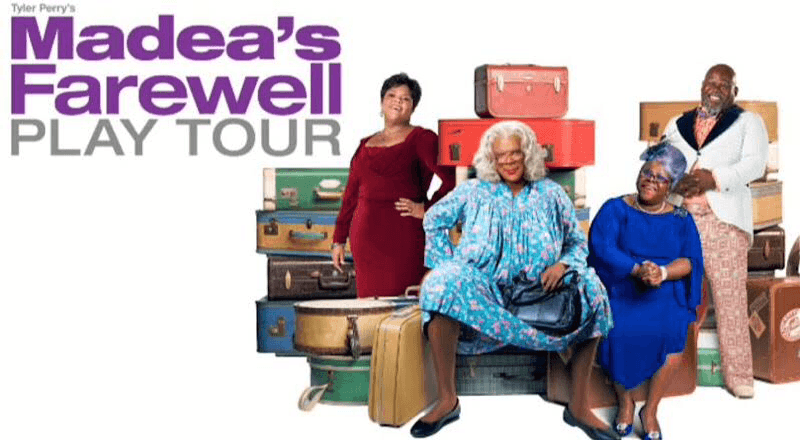 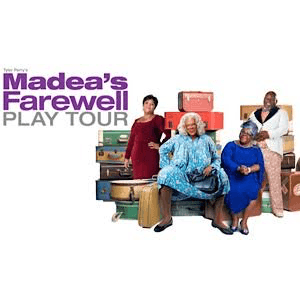 Tyler Perry recently announced that he will be saying goodbye to his beloved Madea character in 2019. But before doing so, you know Madea has to go out with a bang! Perry has brought the franchise full circle by revealing the dates for her final performances as Madea . Throwing it back to ‘99 she will be hitting the stage to perform plays to say farewell to her fans.

“Madea’s Farewell Play Tour’ will be the filmmaker’s 21st okay and it’s kicking off early next year, in January 2019. What better way to end the franchise, right? The 68-year old character, Mabel Earlene “Madea” Simmons is played by Tyler Perry himself. Madea made her first appearance in the 1999 stage play “I Can Do Bad All By Myself,” followed by the play and film, “Diary of a Mad Black Woman.” Since, Madea has appeared in many productions including his final film series “Madea Family Funeral” which is set to drop in March of 2019 but wrapped up two years ago. Her films alone have globally grossed up to $500 million.

Tickets for the January dates of her farewell tour are currently available for purchase.

See when Madea will be in your city by watching the clips below:

Let me call Brown and Cora!! (Link in bio)