Skip to content
You are here
Home > Articles > Old, Homophobic Tweets Surface From Chelsea Handler, Amy Schumer, and Sarah Silverman; Are They Canceled Too or Does Their Complexion Give Them Protection? 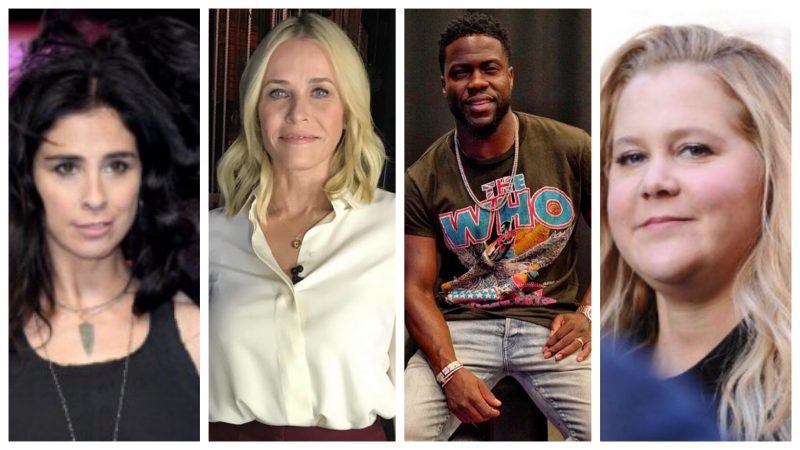 Kevin Hart has been facing backlash all week after someone dug up old tweets of him using homophobic slurs. Kevin was set to host the upcoming Oscars, but decided to step down in light of his recent situation.

Kevin says that he already apologized about the tweets, but the people who own and operate the Oscars, wanted him to apologize again, which he said he would not do.

Fans quickly found that other comedians, who all happen to be white, have used homophobic slurs on twitter as well, and have faced no type of consequences. Chelsea Handler, Sarah Silverman, and Amy Schumer have tweeted homophobic tweets in the past, but their careers seem to keep flourishing.

If you haven’t seen a clear example of what “white privilege” is, this is it. Kevin had to step down from what could’ve been the biggest hosting gig of his career, over old tweets he already apologized for, while his white comedian counterparts continue to live their best lives, unapologetically.

None of these women have responded to their old tweets being dug up, and they honestly don’t have to because their privilege will protect them. This just shows that no matter how much money you have or how successful you are, as a black man or woman, you can’t mess up. We have to always work harder than our white counterparts, just to get less respect. 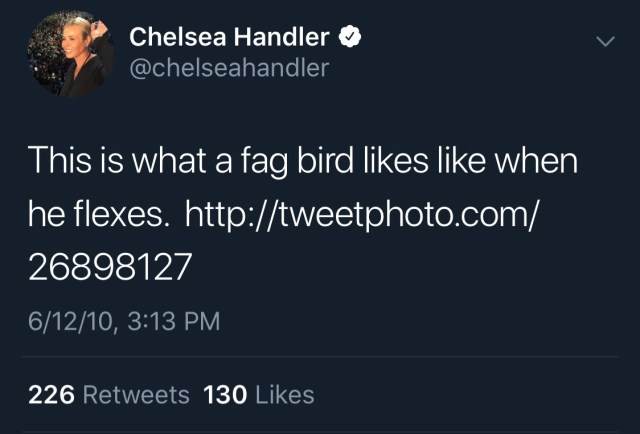 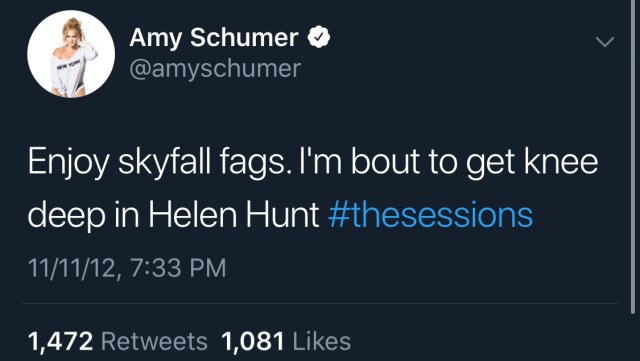 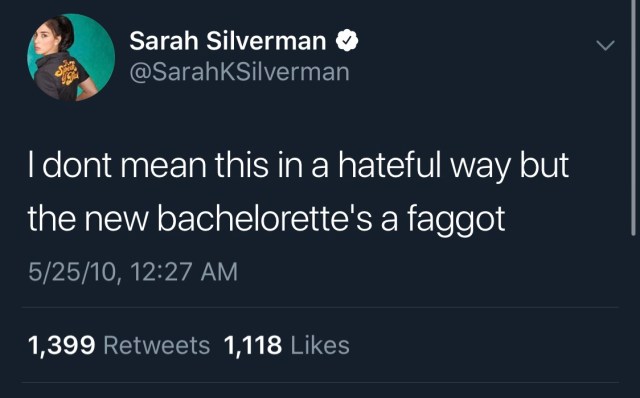