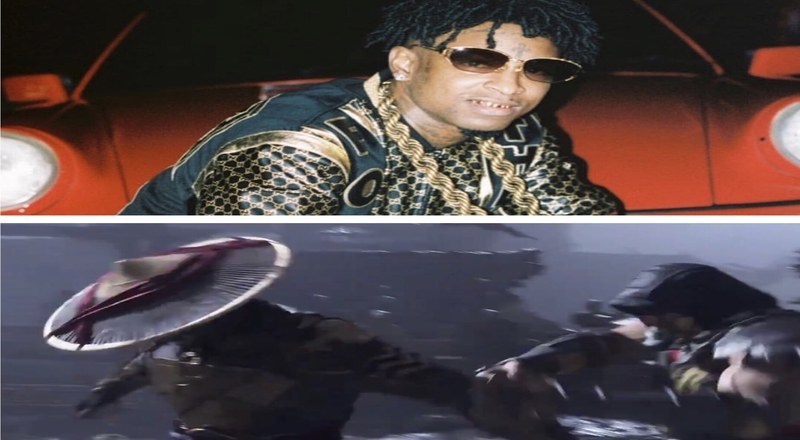 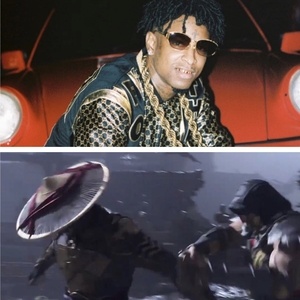 21 Savage released the cover art for his second album “I Am, I Was” tonight on Instagram. He also won big as his new single was played in a new trailer for the Mortal Kombat 11 video game. When Twitter saw it, fans of the Slaughter Gang rapper rejoiced.

The graphics for Mortal Combat looks crazy and the energy from the song complimented the preview for it. 21 has been relatively quiet in 2018 but the release of his new album should have him taking over once again. 2017 was headlined by his “Issa Album” project which was led by the hit single “Bank Account.”

Check out the full trailer along with reactions from Twitter below. 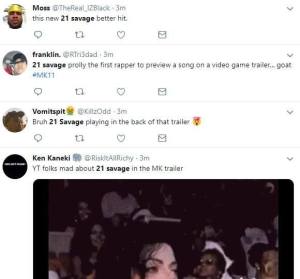 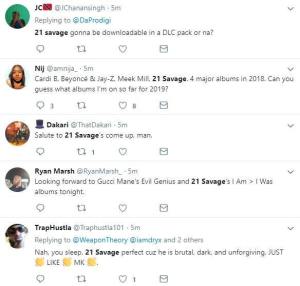 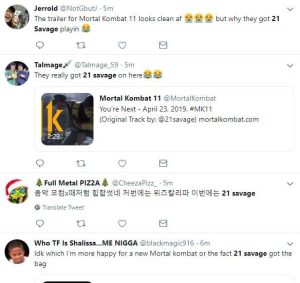