Skip to content
You are here
Home > Hip Hop News > Cardi B puts The Shade Room on blast for posting about her and Offset breaking up; Fans in the comments, including Jess Hilarious and Milan Christopher, said they think the breakup is fake [PHOTO] 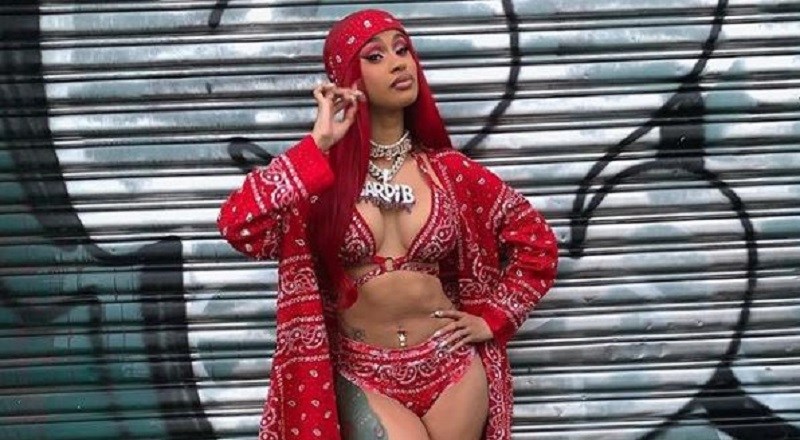 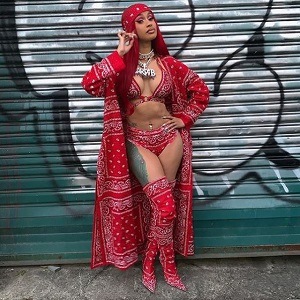 Last night, Cardi B shocked the world, when she revealed she was calling it quits with Offset, following a year of marriage. This news came on the heels of Cuban Doll’s ex friend putting her on blast for trying to hook up with Offset. Both Cuban Doll and Offset denied this.

Once Cardi B made her announcement, all of the media outlets were on top of the story. To the media, Offset told them “y’all won,” meaning people were rooting for them to break up. Cardi B also had some choice words for the media, well, just one outlet.

The Shade Room also went through a shakeup, yesterday, as one of their top writers left. Then, there was them posting about Cardi B’s breakup, and she checked, them telling them she thought she told them to stop posting her, and that she hates them. Meanwhile, Jess Hilarious and Milan Christoper said they think the breakup is fake.

Read the IG comments in The Shade Room below: 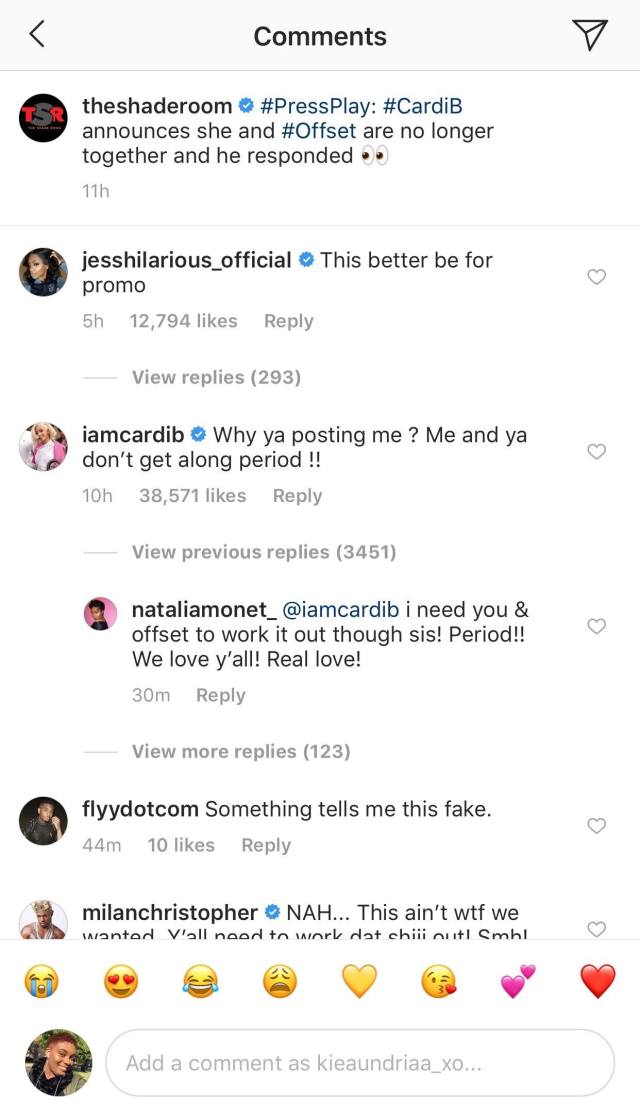