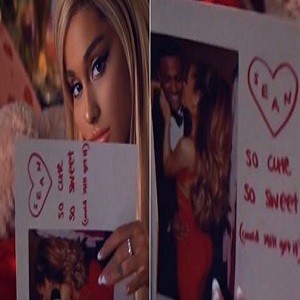 Prior to his relationship with Jhene Aiko, Big Sean was dating Ariana Grande. She dated Big Sean before she and Mac Miller became an item. A few months ago, Ariana Grande dealt with Mac Miller dying, despite her being with Pete Davidson, at the time.

Ariana Grande and Big Sean got single, around the same time. The former couple is making some headlines, this afternoon. This year, Ariana has been on a huge roll, as “God is a woman” and “thank u, next” have been massive hits.

Read the tweets about Ariana Grande below: 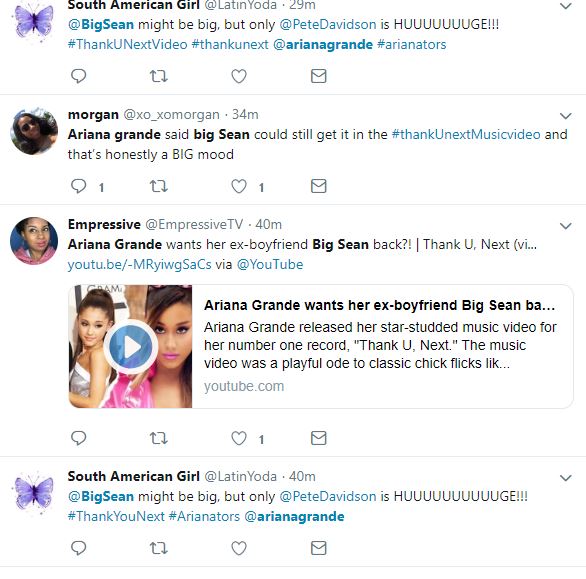 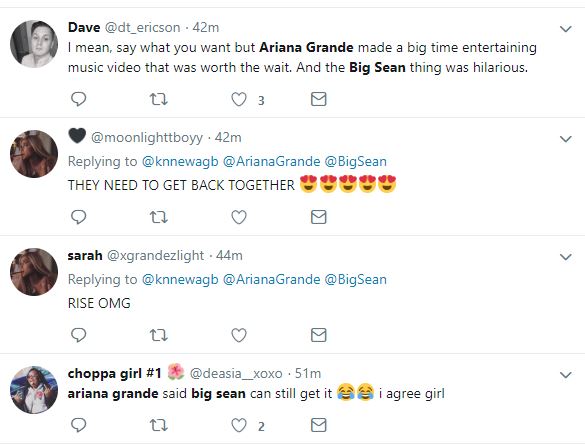 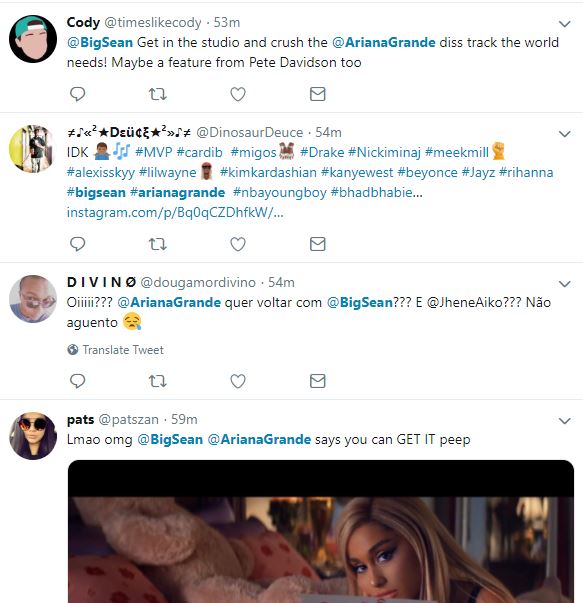 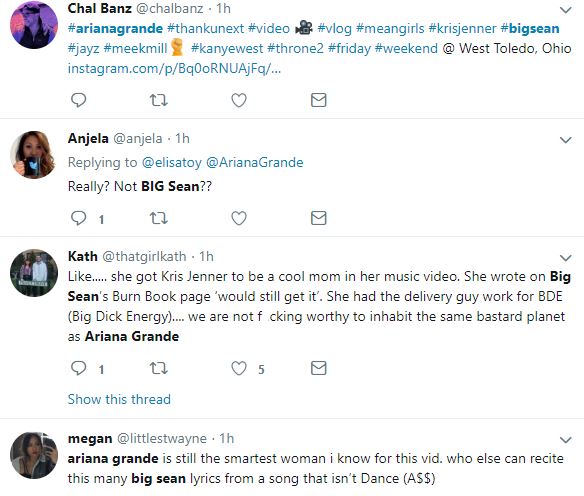 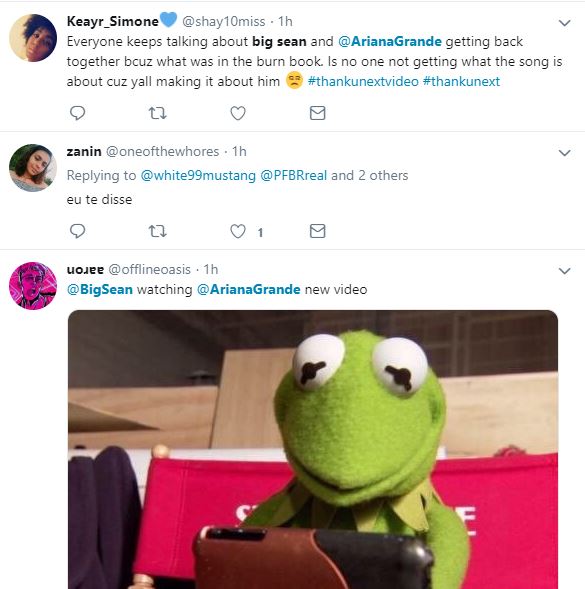 Funky Dineva posts apology video to Blue Ivy, Beyonce, and Jay-Z for calling Blue Ivy ugly, saying he admits he was wrong and kids are off limits [VIDEO]
Joie Chavis shares video of her baby bump with the baby dancing around, in the midst of Future’s other alleged baby mama drama [VIDEO]