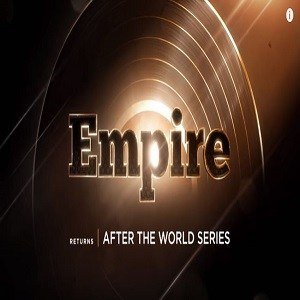 This season of “Empire” is different from nearly every other season of the show’s history. Some may have missed it, but “Empire” jumped ahead two years, into the future. The show picked up to where the Lyon family has completely lose control of Empire Enterprises.

Without the business, Lucious and Cookie (Terrence Howard and Taraji P. Henson) are broke. Since they are no longer able to provide, Hakeem (Bryshere “Yazz” Gray) is also struggling. A father of two, he and Tiana (Serayah) also have a child together.

Last week’s episode made it seem as if Blake (Chester Marlon Hanks) is developing feelings for Tiana. Meanwhile, Andre (Trai Byers) is having trouble adapting, after leaving prison, and Jamal (Jussie Smollett) is dealing with his boyfriend being missing. Fans expecting to get their “Empire” fix will be disappointed, however, as the show won’t be on, due to the World Series, but it will return on Halloween, October 31.