Skip to content
You are here
Home > Hip Hop News > Asian Doll dragged TF out of Kash Doll, on #QueenRadio, and Twitter cracks up, as Asian accuses Kash of lying about being 25, among other things 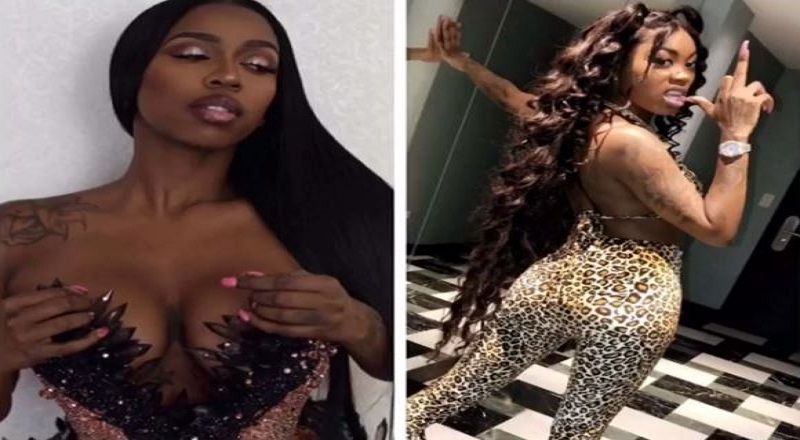 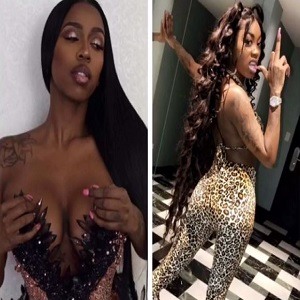 A few weeks ago, Nicki Minaj offered to use her Queen Radio platform to end the feud between Asian Doll and Kash Doll. In hilarious fashion, the Detroit native, Kash Doll, dismissed this idea. Then, the fans pointed out how Nicki has beefs with Remy Ma and Cardi B.

Asian Doll, however, remains close with Nicki Minaj, who has taken her under her wing. Somewhat, Asian Doll is also following in Nicki’s footsteps, as she’s close to Gucci Mane. However, Asian Doll is much closer to Gucci, as she signed with 1017.

Tonight, Nicki Minaj had Asian Doll on Queen Radio, and they discussed the Kash Doll beef. Holding nothing back, Asian Doll accused her of lying about her age, and said she looks like a man. The fans on Twitter are still going in on this interview, which is being hailed as an instant classic.

Read the tweets about Asian Doll below: 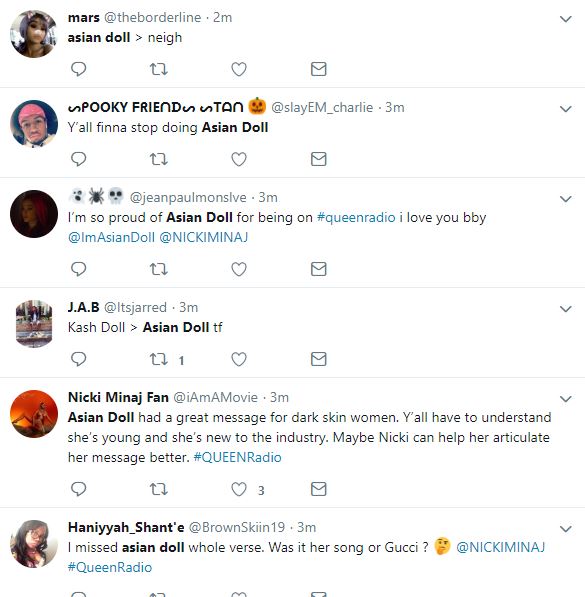 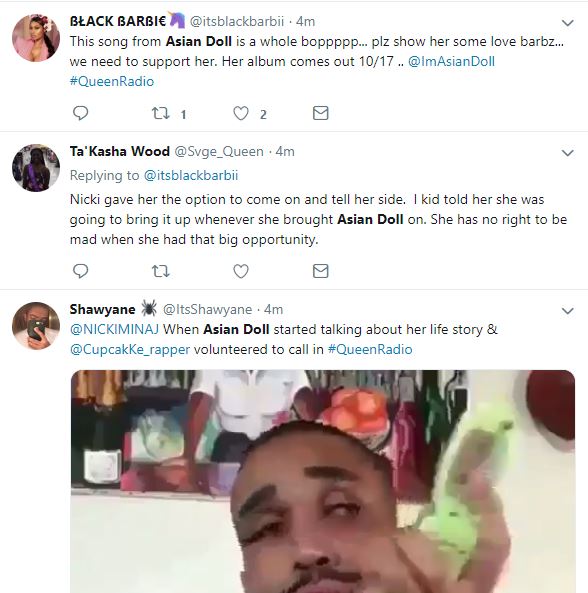 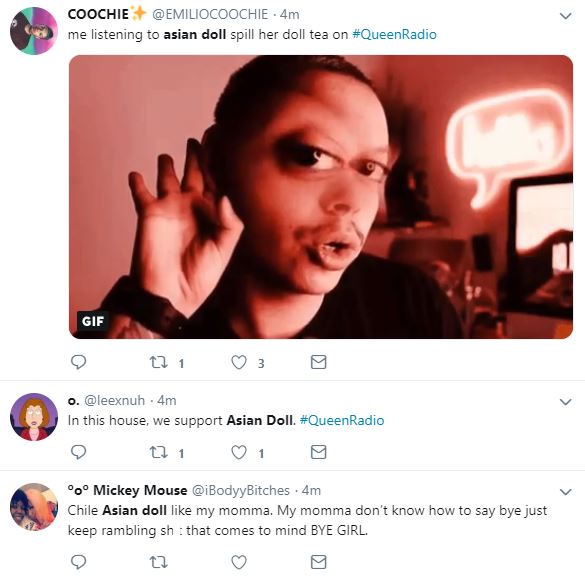