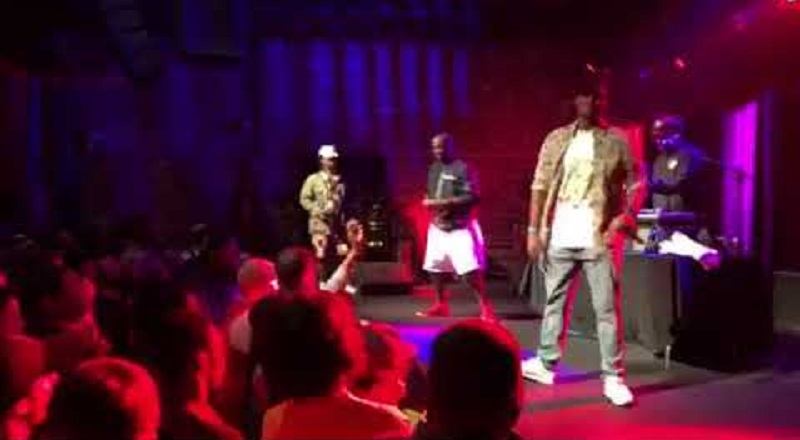 Jay Electronica is one of the Roc Nation veterans, having been with the label since they launched. Ironically, Jay-Z launched his career during the Shiny Suit era, and tried to play the part, before he ended it with “Hard Knock Life.” A whole two decades later, Jay Electronica analyzes that era with “Shiny Suit Theory,” featuring Jay-Z and The-Dream.

Listen to “Shiny Suit Theory” by Jay Electronica ft. Jay-Z and The-Dream below: