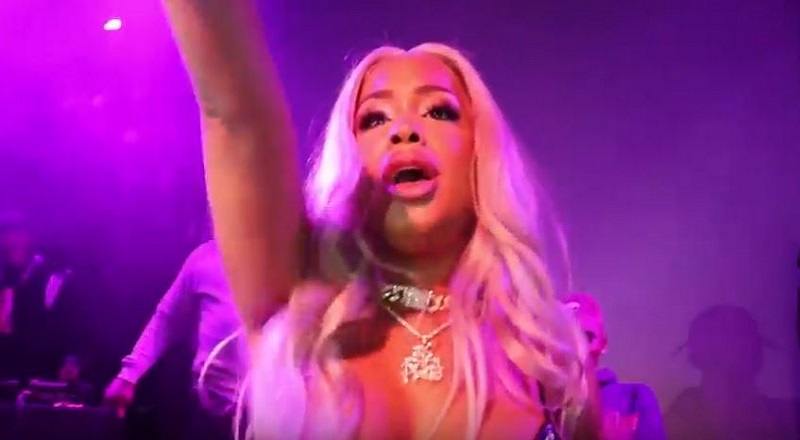 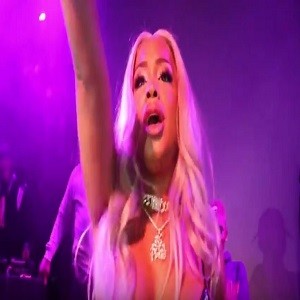 After what happened with Cardi B, more people than ever are watching the artists on the “Love & Hip Hop” franchise. The popularity of Cardi B had more to do with her own grind, however, instead of the show. But, many have to admit that DreamDoll is making moves.

While she has “Love & Hip Hop” and DJ Self in common with Cardi, everything DreamDoll is doing is her own consistency. Outside of the show, she is keeping the music coming. This is what Cardi B did and when she blew, the support was there.

The comparisons between DreamDoll and Cardi B are set to continue if the latest rumors are true. It is now being reported that DreamDoll is signed with Atlantic Records. There are already rumblings that Nicki Minaj also has beef with Dream, and that’s been claimed for months.