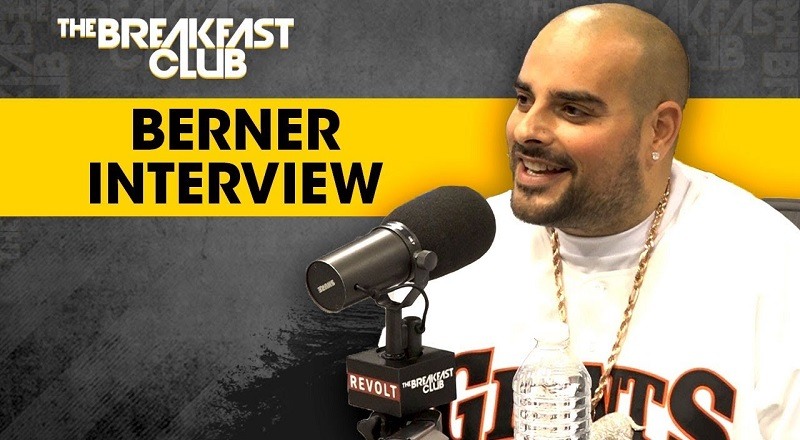 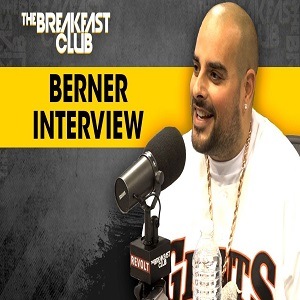 Recently, Berner has been back on the scene, with new music. The popular Bay Area rapper held the scene down, before the scene exploded. He held it down, working with the likes of Wiz Khalifa, before eventually signing with Taylor Gang.

Since then, Berner has made records with many of the biggest names in the industry. Recently, Berner made his return to music, as he has focused more on business ventures. Not only does he rap about weed, he’s also about that life, legally making money from it.

Berner stopped by “The Breakfast Club,” talking to DJ Envy and Charlamagne Tha God. As Angela Yee is still out, Berner spoke on his growing business, and the strains of marijuana. Then, he discussed his new music, and much more.