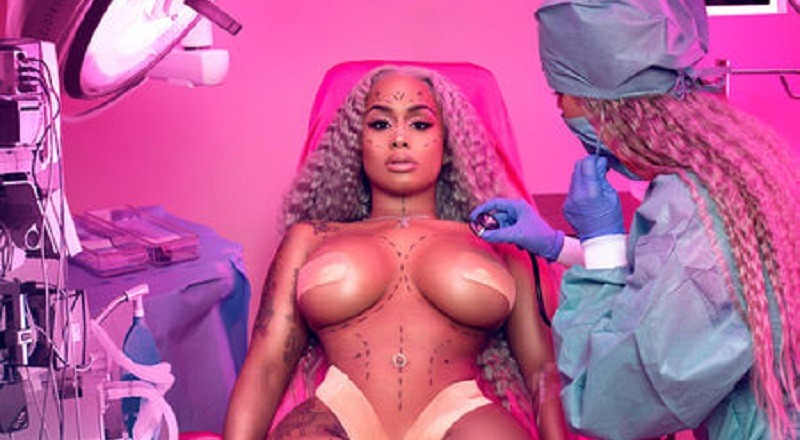 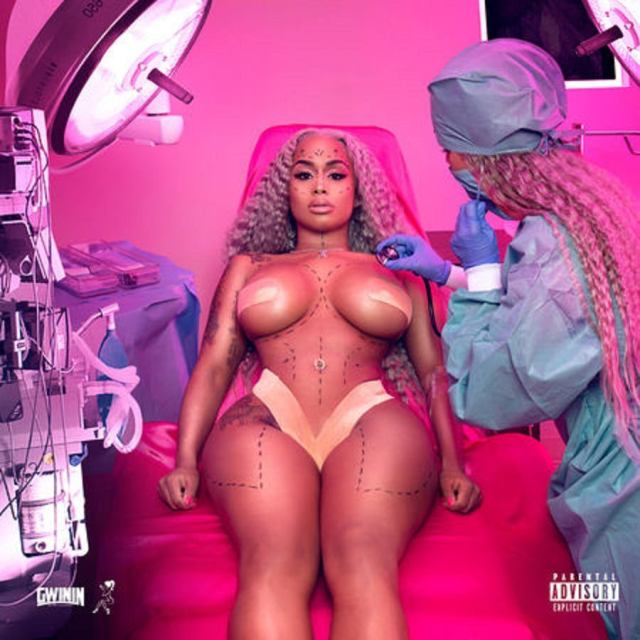 DreamDoll has put in the same kind of work ethic that Cardi B did, prior to landing her deal. Despite being on “Love & Hip Hop,” DreamDoll is consistent with her music. On her Life in Plastic 2 project, she has a big feature, in Lil’ Kim, who shows up on “Funeral,” a song that will likely get a video.

Listen to “Funeral” by DreamDoll ft. Lil’ Kim below: