Skip to content
You are here
Home > Hip Hop News > The Cleveland Cavaliers will only have two televised games, this season, against LeBron’s Lakers, and the Hornets? This is down from 39 televised games last season 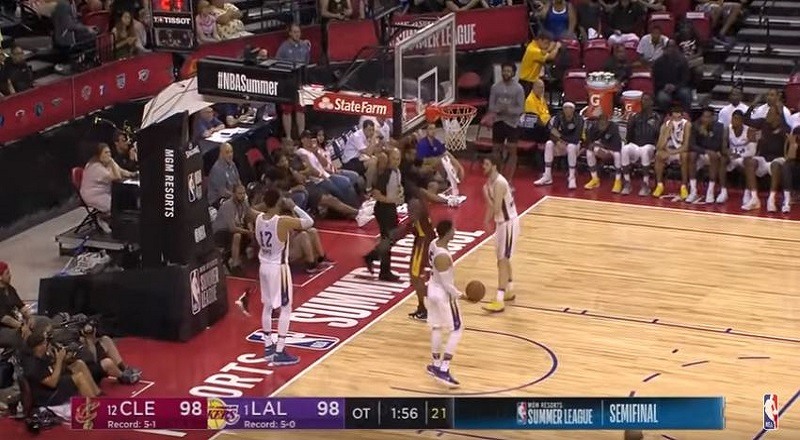 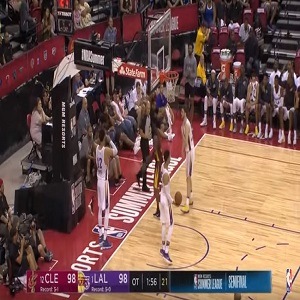 Ultimately, the Cleveland Cavaliers were expected to experience some drop off, with LeBron James leaving. That wasn’t surprising, but what was surprising was Kevin Love deciding to stay. With that being said, expectations have been all over the place.

Some critics expect the Cavs to bottom out, similar to 2010-2011, while others feel the team will make the playoffs. Given how depleted the East is, some even think they could go back to the Finals. Whatever the case, the regular season will have a lot more Lakers, and less Cavs.

Coming into the 2018-2019 season, the Lakers will have a league-leading 42 televised games. On the other hand, the Cavaliers will have only two games. Of course, there will be one against the Lakers, but the other one is against the Charlotte Hornets, a 7 pm NBA TV game, which some said doesn’t even really count.