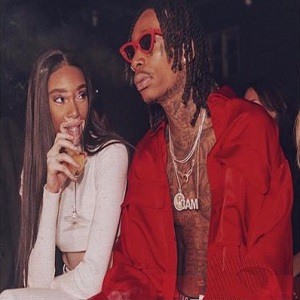 Currently, Wiz Khalifa is rumored to have a new romance with 23-year-old former “America’s Next Top Model” contestant, Winnie Harlow. Wiz uploaded a picture of them together to his Instagram and captioned it, “Wiz and Winnie.” He had heart emojis all in the caption.

Recently, the alleged couple were seen cuddling up together in New York City on Tuesday, July 17. The two were seen getting close at Wiz’s album release party on Tuesday night in Manhattan. This couple is beginning to command attendion

Even Amber approves of this duo! Amber Rose, herself, is rumored to be dating a young man who plays for the Denver Nuggets. She commented on Wiz’s pic, saying “@winneharlow as Sebastian’s Stepmom????” alongside several positive emojis and #Litaf. 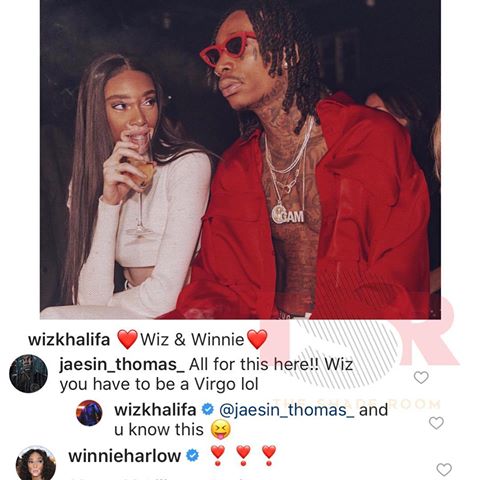 Sherri Shepherd talks new show, ex-husbands, losing her virginity, stepping out on faith, and more on #TheBreakfastClub [VIDEO]
Danica Patrick TRIED to roast LeBron James, but ended up getting roasted, herself, in the process #ESPYs [VIDEO]