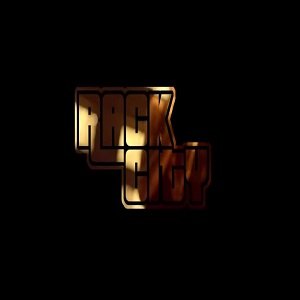 Until the end of 2011, people who knew who Tyga was had to have been rocking with the internet for a long time. Even though he was one of the original Young Money members, he wasn’t getting no shine. He was put on the backburner, behind Drake and Nicki Minaj.

In 2008, Tyga actually dropped his first album, which was the same day that Lil Wayne dropped Tha Carter III. When Drake and Nicki Minaj dropped their massive 2010 debuts, Tyga got back on his grind. The then-rising rapper did Chris Brown’s “Deuces,” later that year.

At the end of 2011, he dropped “Rack City,” which immediately became the hottest single out. Soon, he had Cash Money’s attention, and he dropped his Careless World album, boasting features from Wale and Nas, among others. With “Taste” now blowing up, it made sense to look back on “Rack City” era Tyga, from 2011-2012, when Blac Chyna was his leading lady.

Watch “Rack City” by Tyga below: