Skip to content
You are here
Home > Hip Hop News > Shannade Clermont, one half of the Clermont Twins, who were in Kanye West’s #YeezySeason promo, was arrested for stealing the debit card of a John who fatally overdosed 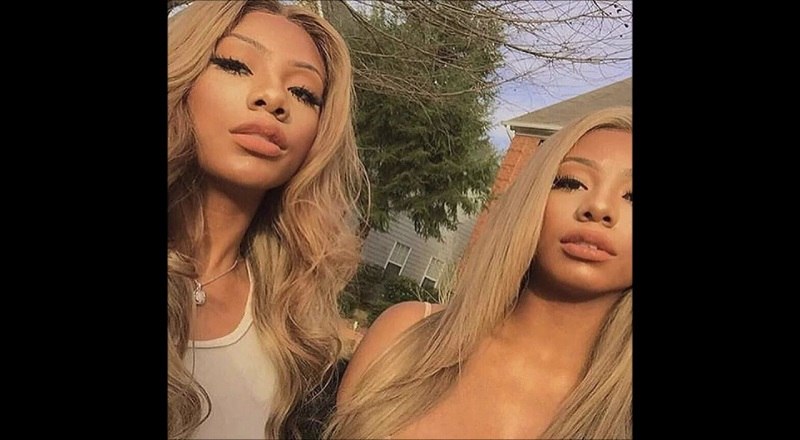 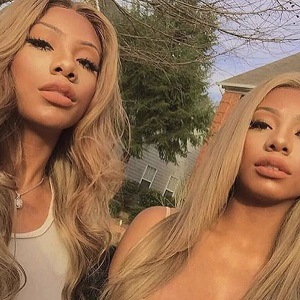 Often, the dark side of Hollywood, and the entertainment industry, as a whole, is discussed. Outside of the main celebrities, it’s hard to make a consistent check. In fact, the top artists and actors are only paid per job, unless they have a series.

Those who watch reality TV, such as “Bad Girls Club,” know all about the Clermont Twins. However, they have recently gained mainstream fame, after Kanye West tapped them for his promo. Their nude photos definitely took over the internet.

Now, the Clermont Twins are back in the news for the wrong reasons, unfortunately. Shannade got into some legal trouble, after she decided to steal the debit card of a John who died from an overdose. She was making ends meet and wound up arrested.