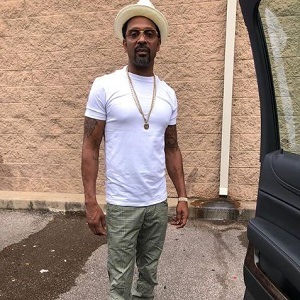 Comedians roast each other, that’s just what they do. Sometimes, the lines get crossed, and real beef emerges. Actually, that is what happened with Kevin Hart and Michael Blackson, creating a hilarious beef and, ironically, Mike Epps, also with Kevin Hart.

While some fans keep telling Kevin Hart to learn how to take a joke, he takes Mike Epps very seriously. Each time he comes for him, Kevin Hart always asks him what his problem is. Recently, the two were back going at it. 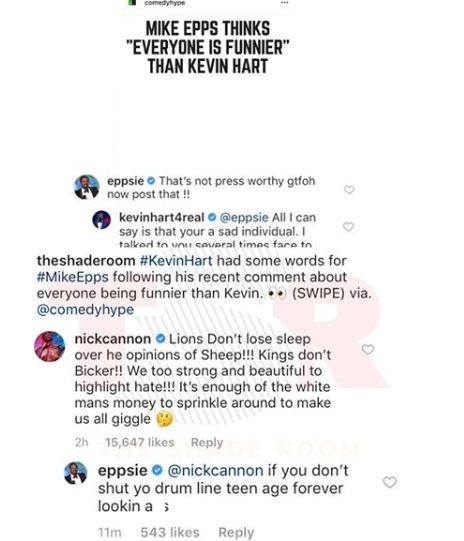 Chris Brown performed in Charlotte tonight and fans take to Twitter to let it be known that CB is the GOAT performer and his show was AMAZING #HBOAFM
Jen Jen, from “Black Ink Crew Chicago,” was at Red Diamond strip club, when a dancer, dancing on her, pulled the pole, and the ceiling collapsed on her, she was reportedly rushed to the hospital in a stretcher (FULL VIDEO INCLUDED) #BlackInkCHI [VIDEO]