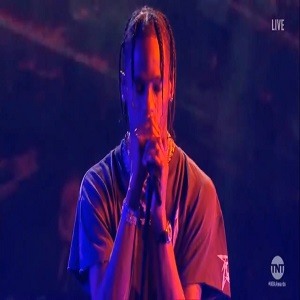 Over the past three years, Travis Scott has established himself as one of the game’s top artists. Back in 2015, he broke through, and 2017 is when he made himself a major force. This thing may look like it happened overnight, but Travis paid his dues.

In 2012, Travis Scott was a young kid who was best-known for producing records. At the time, he was a part of Kanye West’s G.O.O.D. label. He would sign an artist deal with T.I.’s Grand Hustle, where he’s released his projects.

Travis Scott performed at the NBA Awards, tonight. Overall, it was a good night for Houston, as the Rockets’ James Harden won his much-deserved MVP award. But, Travis’ performance was horrible, according to Twitter, with fans blaming it on TNT’s sound quality, and not Travis, himself.

Read the tweets about Travis Scott’s performance below: 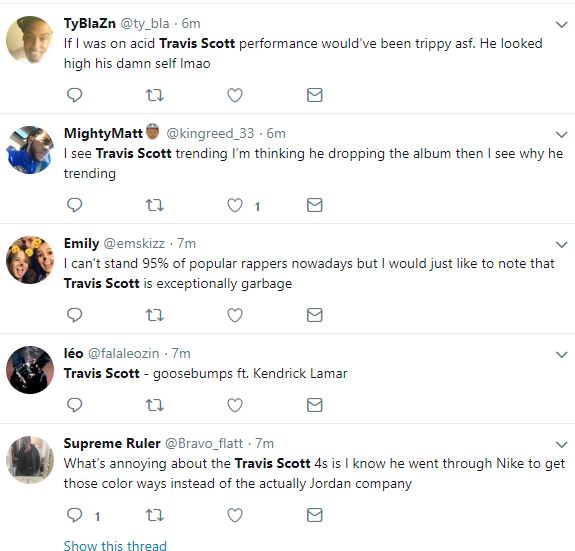 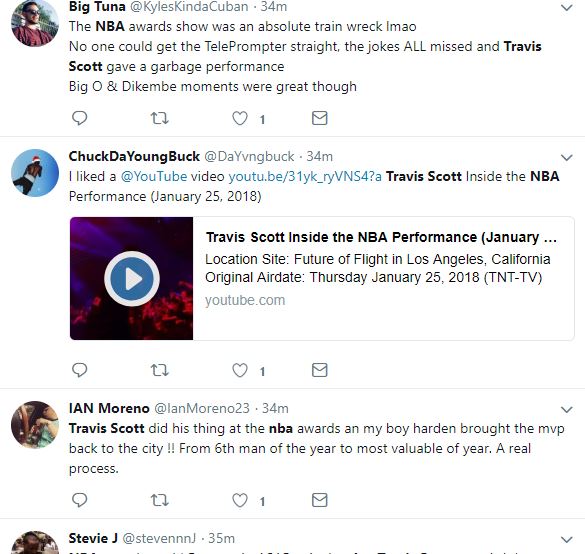 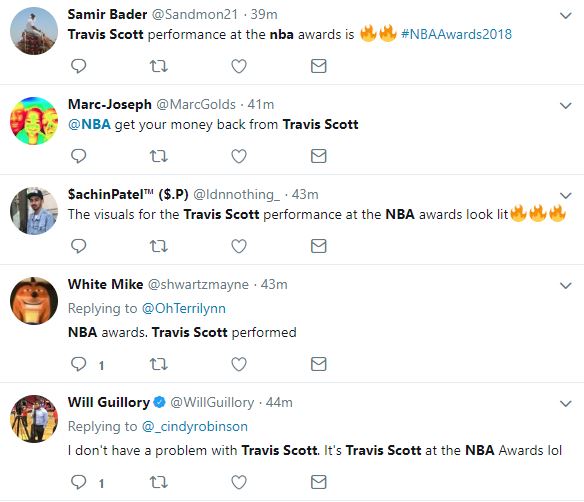 Kelly Rowland has been trending on Twitter, all day, it has nothing to do with the #NBAAwards or #LHHATL, this is something the fellas will enjoy though, because her booty is crazy… It puts Beyonce’s to shame, too bad it’s not really Kelly though…
Kandi Burruss began following Porsha Williams on IG again and fans speculate that their longstanding beef may be over #RHOA [PHOTO]