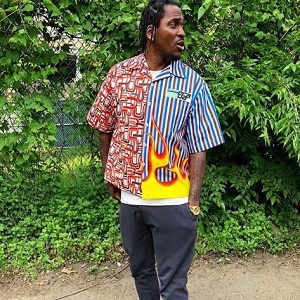 Well, it turns out there was a little reason for Drake to send an invoice over to G.O.O.D. Music. This has more than just Drake proving to be a solid businessman. By him responding to Pusha T, he helped cast a major spotlight on him.

The gains Pusha T have received are bigger than just what was shown, with his media coverage. On top of that, Pusha T has seen his social media followers drastically increase. Prior to the beef, Pusha T had 1.2 million followers on Instagram and now he has 1.5 million. 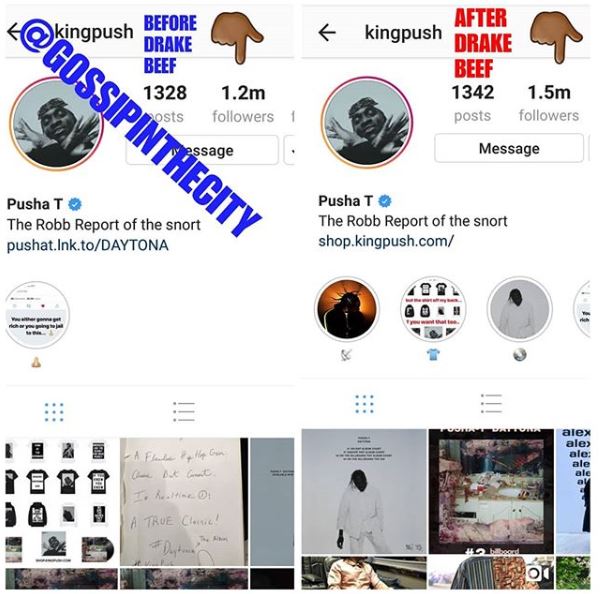