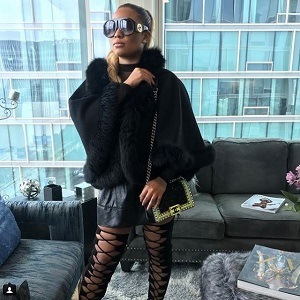 These past two weeks have seen Teairra Mari get the most publicity that she’s gotten since “Love & Hip Hop Hollywood” premiered. Before the Hazel-E/Masika feud, Teairra Mari and Princess Love had the primary beef. Since then, Teairra and Princess, both, have been quiet.

Teiarra Mari did have her romance with Cisco, last season, and also her going to rehab for her drinking. Other than that, Teairra has become much more of a supporting figure, on the show. This season, Teairra will definitely have some drama, though.

This afternoon, Teairra Mari ended her social media hiatus, which began two weeks ago. She showed the world how unbothered she is with all that’s going on. The caption was “not gon cry” and the fans, in her comments, were showing her love. 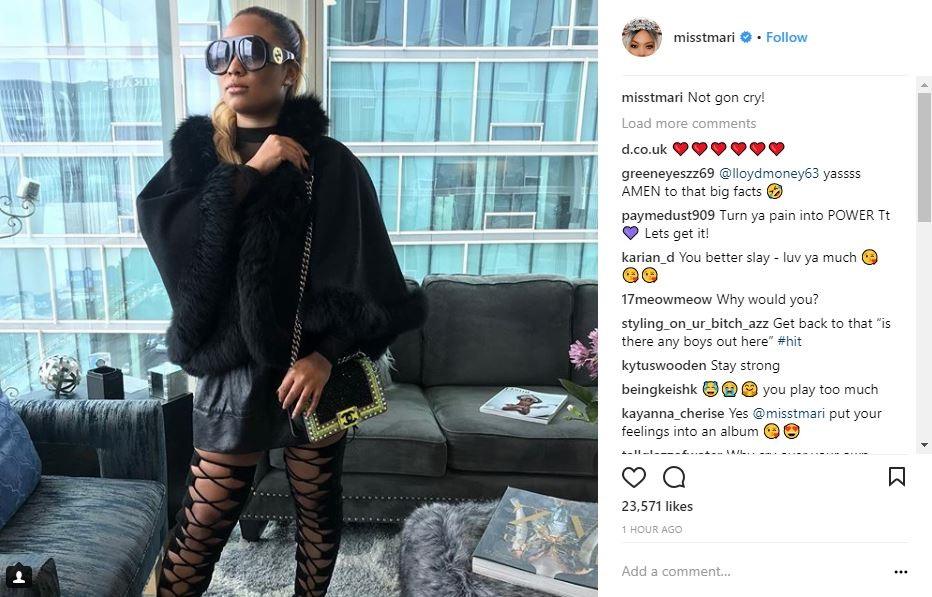 Pras talks The Fugees, producing a documentary about Skid Row, and more on #DrinkChamps [VIDEO]
Amber Rose shuts down the rumors of her and Lil Pump dating, saying she’s old enough to be his mother, and says people are “corny AF” for thinking that after she lit his cigarette [PHOTOS]