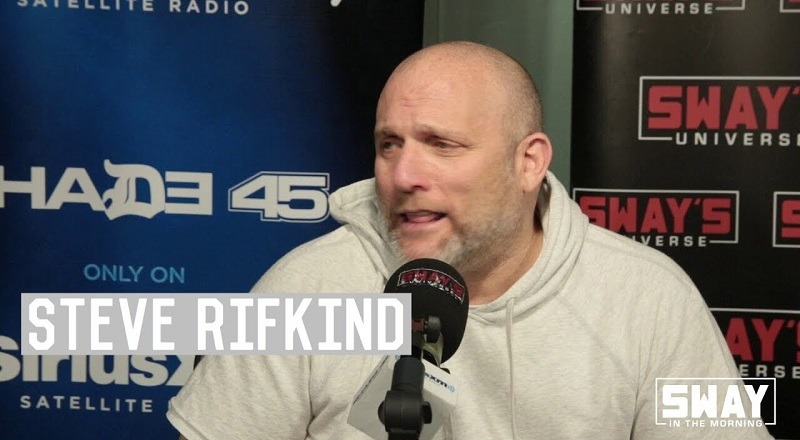 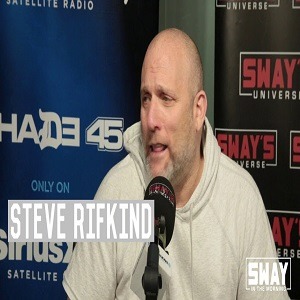 Many “real” hip hop heads talk about the golden era of hip hop. That was a time when everybody was releasing classic-quality music, something that doesn’t happen as much now. But, looking back at those “golden era” artists, many of them were signed to Loud Records.

Steve Rifkind was the visionary behind Loud Records, as the label’s founder. He created a home for the likes of Mobb Deep, Big Pun, Wu-Tang Clan, and many others. Like most of the labels, of that time, Loud went through a decline, and Steve left, later founding SRC Records.

Doing press runs with Axel Leon, Steve Rifkind visited Shade 45 to sit down with Sway for “Sway In The Morning.” The conversation was about Steve Rifkind’s history, as a businessman, and the advice from his father, which led to him following his footsteps in the music industry. Before leaving, Axel Leon did “5 Fingers of Death.”