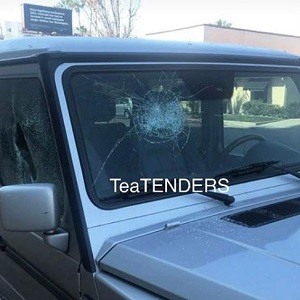 Suddenly, this week has been all about Teairra Mari. This isn’t anything new, as the summer is usually about her, but never this early. Since 2014, she has been on “Love & Hip Hop Hollywood,” where she has turned it up, from time-to-time.

Last season saw Teairra unlucky in love, dating Cisco Rosado, who cheated on her. On top of that, her drinking issues got worse, so her friends did an intervention. However, there were reports of Teairra finding a new man, while the show was airing.

Teairra Mari’s man is reportedly @mde_akbar, and some accused him of being the one to leak the videos of her. But, he had Teairra on his video, where they talked about what happened. Now, he is sharing a pic of his Range Rover, with the cracked windshield, and some believe he is hinting that Teairra did this. 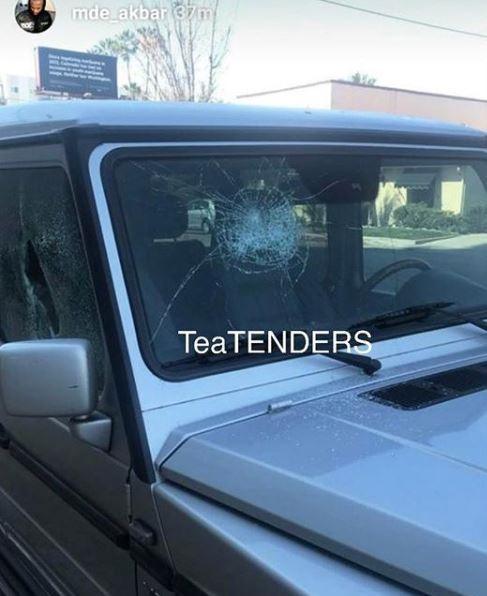 Meek Mill talks justice reform, possible Drake collab, Kanye, robbery, and more on Hot 97 [VIDEO]
Will Smith tells the story of how “The Fresh Prince of Bel-Air” came together, starting with his ex-girlfriend telling him to go on “The Arsenio Hall Show” [VIDEO]