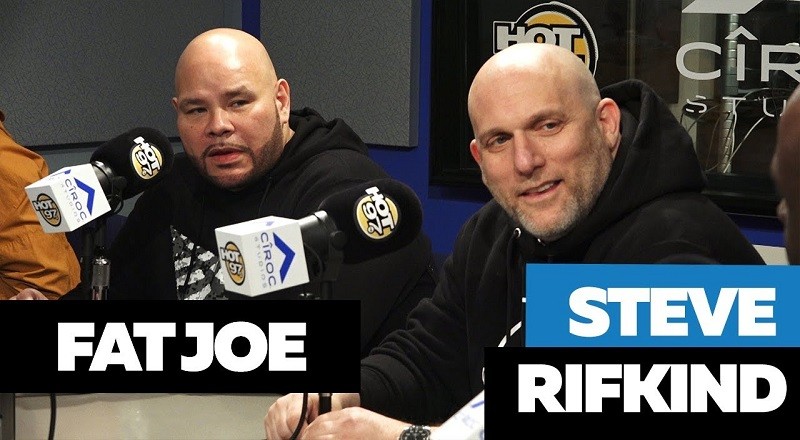 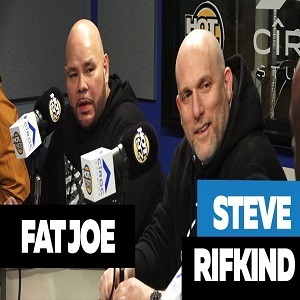 Fat Joe signed with Atlantic Records and soon gained crossover hits, such as “We Thuggin” and “What’s Luv?” Due to that success, Fat Joe dropped another album, the following year, which flopped. After that, there was a Fat Joe hiatus, and Terror Squad on SRC.

In 2004, Terror Squad dropped their album, where “Lean Back” was included, and things changed. Fat Joe and Steve Rifkind were at Hot 97 and sat down with Funkmaster Flex. There, Flex discussed his history, as Steve Rifkind shared unique stories about his father, Akon, and James Brown, while Fat Joe spoke on his history with Atlantic, Lyor Cohen, Big Pun, and more.