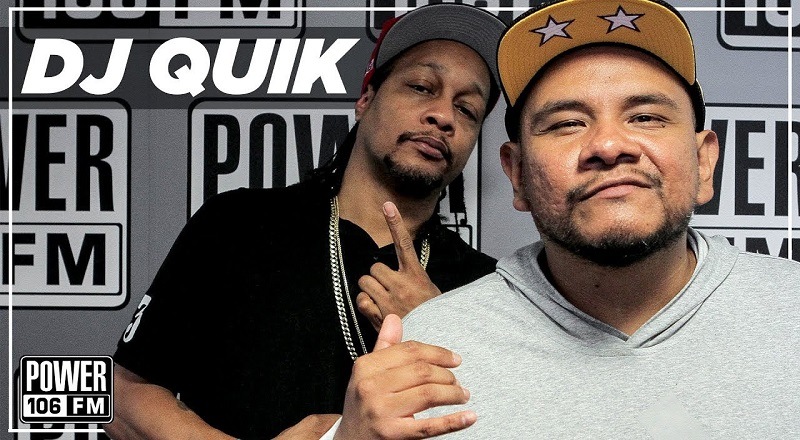 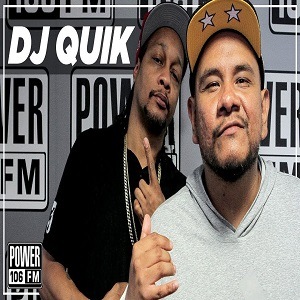 Nothing can take away from the impact the West Coast has had on the hip hop world. Often, people will point to NWA, and credit them for the emergence. While they were the turning point, it goes on well before them.

DJ Quik was a part of that NWA movement and he has been making a lot of noise, recently. He has returned to deliver a new single, which is beginning to blow up. The new single is called “World Girl” and Quik might have a hit, with this one.

Recently, DJ Quik stopped by Power 106, in his native LA. He sat down with J Cruz, and “The Cruz Show,” to speak on his new music. Talking about the past, he also discussed meeting Guns N’ Roses with Eazy-E, during that era.