Skip to content
You are here
Home > Hip Hop News > Karlie Redd never misses a trick! #LHHATL fans point out that she has a new man EVERY season, with Sean Garrett being her latest beau, but at least he’s keeping her from just being messy 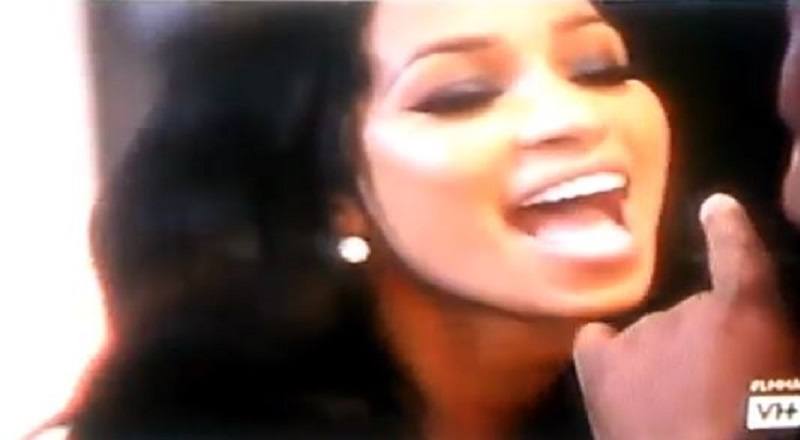 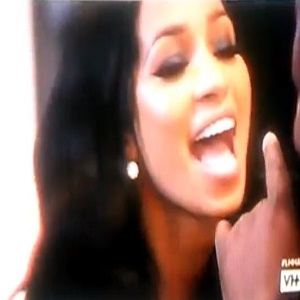 True enough, how Karlie Redd has portrayed herself, on the show, has inspired how she is treated, by cast-mates, and fans. Truth of the matter, however, is that Karlie Redd is a beautiful woman. Like everyone else, she is looking for someone who makes her happy.

Coming into “Love & Hip Hop Atlanta,” season seven, Karlie Redd is with music producer, Sean Garrett. Tonight’s episode saw them bonding over their parents. Sean told her about his mother dying from cancer, meanwhile she told him about her father being a cancer patient.

Karlie Redd still had a lot of people commenting on her. What they have noticed is that Karlie Redd has a new man, literally every season. But, on Twitter, they were saying that’s cool, if it helps give her something else to do, besides being messy.

Read the tweets about Karlie Redd below: 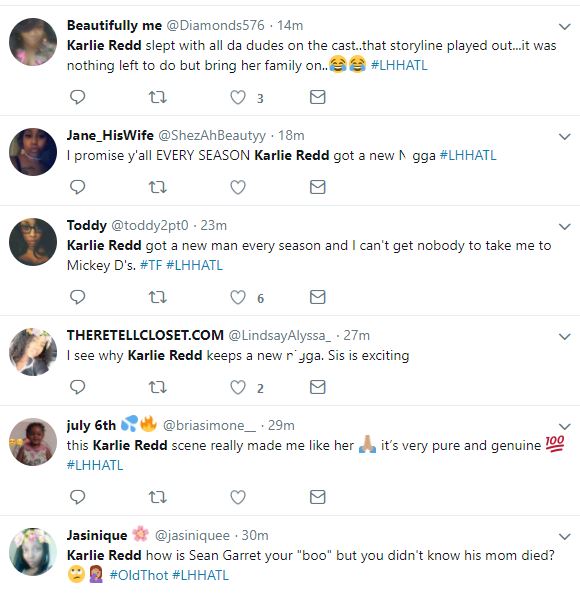 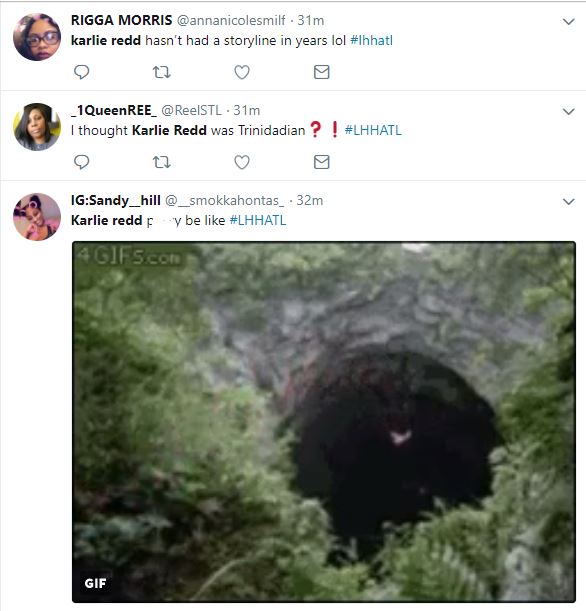 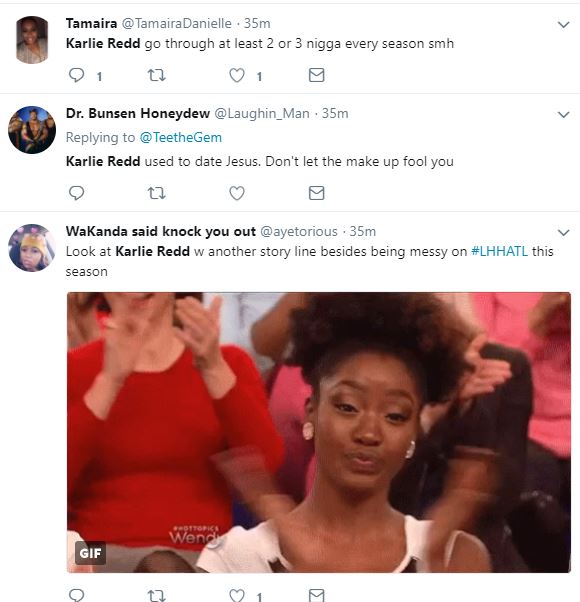