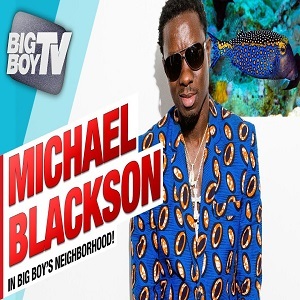 Whatever set Michael Blackson off against Kevin Hart is apparently the real deal. Any chance he gets, Michael Blackson has words for Kevin, on his social media. This is a beef that people really don’t get, but they love seeing Blackson write “beech neega.”

Michael Blackson is a veteran, in the industry, but it seems like he is just now getting his props. As always, it’s better to come late, than to never come at all. This is how it’s been for Michael Blackson, as his fan base has exploded.