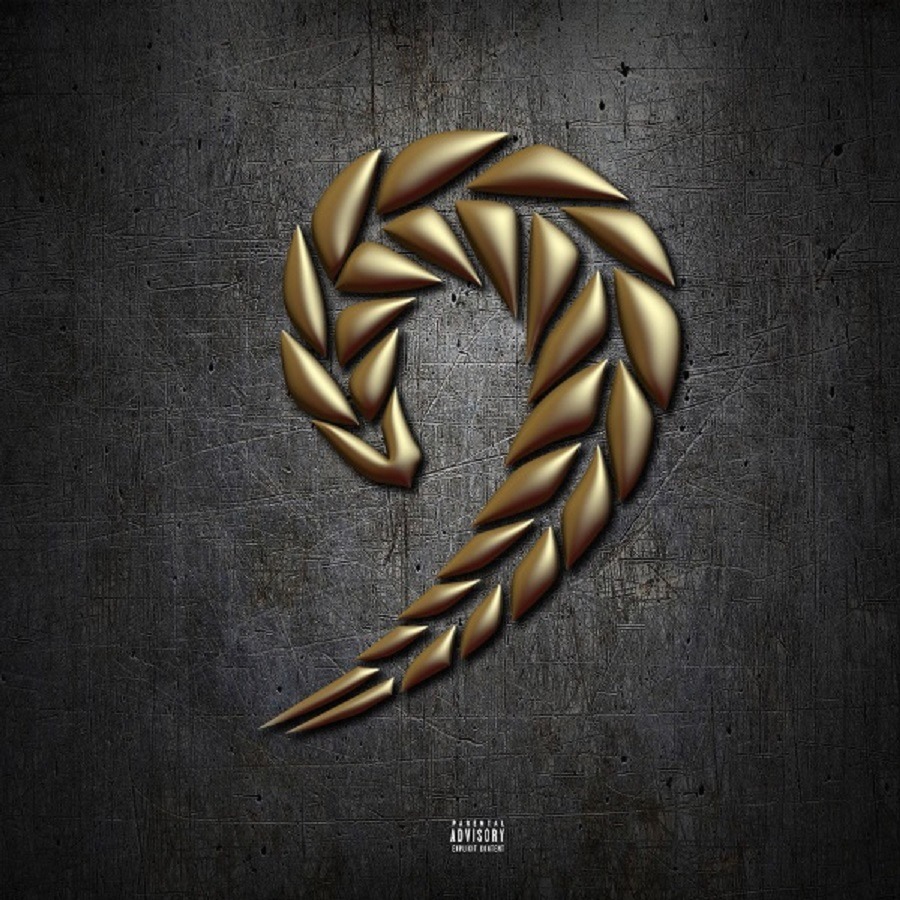 Neef Buck is a veteran of the Philadelphia hip hop scene and has experienced the heights of the game. Early in his career, Neef Buck was one half of the Young Gunz, signed to Roc-A-Fella Records, mentored by Jay-Z. Since then, he’s been back on his mixtape grind, and has returned with Forever Do Me 9, featuring eleven new tracks, and an appearance from Raheem DeVaughn.

Listen to Forever Do Me 9 by Neef Buck below: