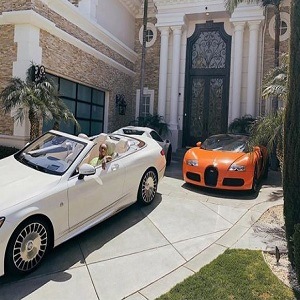 Often, Tyga is overlooked, as he makes moves that many consider to be abnormal. While he was criticized for dating Kylie Jenner, Tyga pointed out how that landed him mainstream media features. Definitely, he made his appearances on E!, via the connection.

All the while, however, Tyga was being accused of not paying off various debts. These are things he’s discussed, in the past, on platforms like “The Breakfast Club.” Yesterday, TMZ reported that Tyga bailed on his rent, and his son’s name was brought into it.

A day after that story, Tyga posts a pic of him, and his cars, in front of his mansion. Sitting in his Maybach, he quoted DJ Khaled’s new single, “Top Off,” with Jay-Z, Beyonce, and Future. Many think this is in response to all of the rumors. 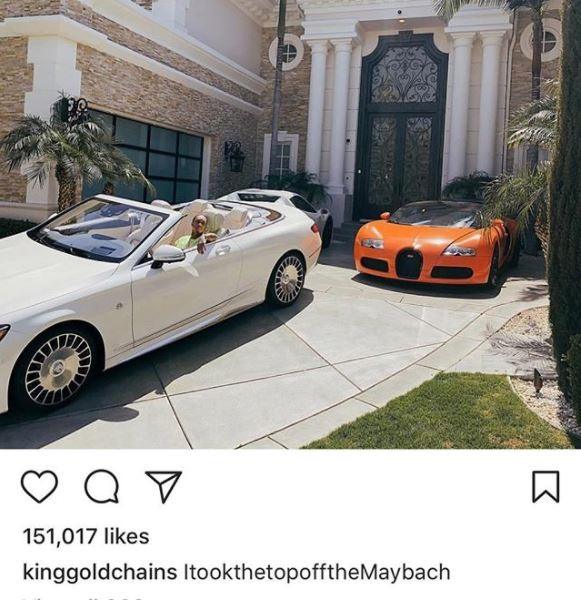 Cardi B tops iTunes charts with #BeCareful, shuts down haters in her comments, and denies the song is about Offset
Deontay Wilder talks about his last fight with Luis Ortiz, online trolls, family, and more on #TheBreakfastClub [VIDEO]