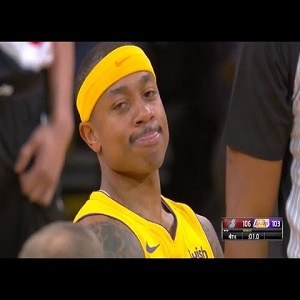 Everything about this sucks, from seeing Isaiah Thomas being a member of the Lakers, to having to miss the rest of the season. Even people who aren’t Isaiah Thomas fans have to feel for him. A year ago, he was playing like an MVP, leading Boston to the top seed.

During the first round of the playoffs, his sister dies in a tragic car accident. Despite that, Isaiah Thomas played his heart out, beating both the Chicago Bulls and Washington Wizards. Dude would literally be crying during every timeout, but he left it all on the floor.

Boston award his loyalty by trading him for Kyrie Irving, after signing popular baller, Gordon Hayward. After coming back from injury, IT wasn’t a good fit in Cleveland, so he was traded to the Lakers. Now, he is done for the season, finally having his hip surgery, and Twitter is really feeling for dude.

Read the tweets about Isaiah Thomas below: 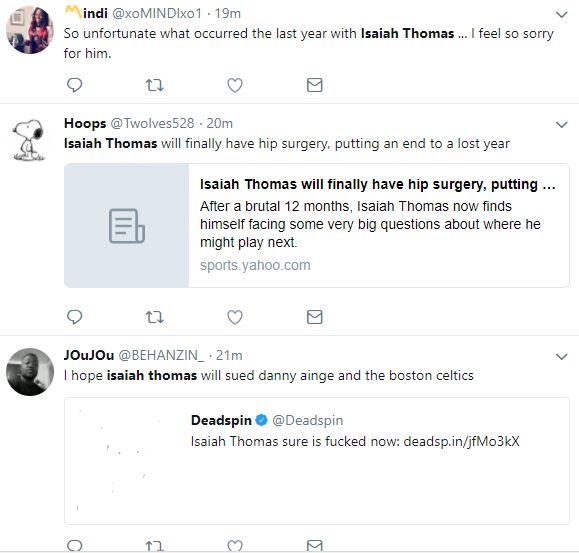 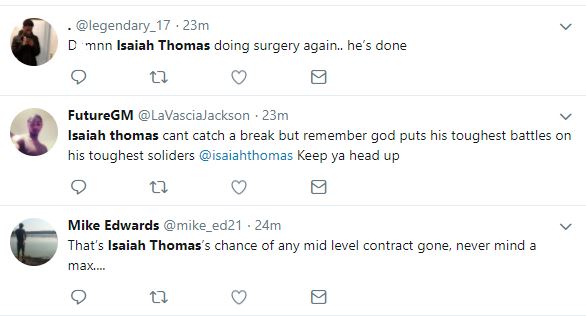 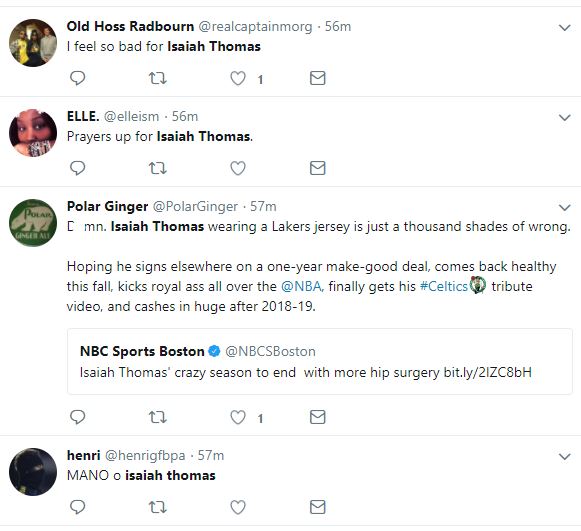 Tyrone is owning Twitter, right now, Tyrone Hankerson stole $429,000 from Howard University, in financial aid, buying all kinds of things, including a video team; Howard students react in shock to the ultimate finesse, on Twitter
Tinashe talks #Joyride, her new man, and sliding in DMs, with Nessa on Hot 97 [VIDEO]