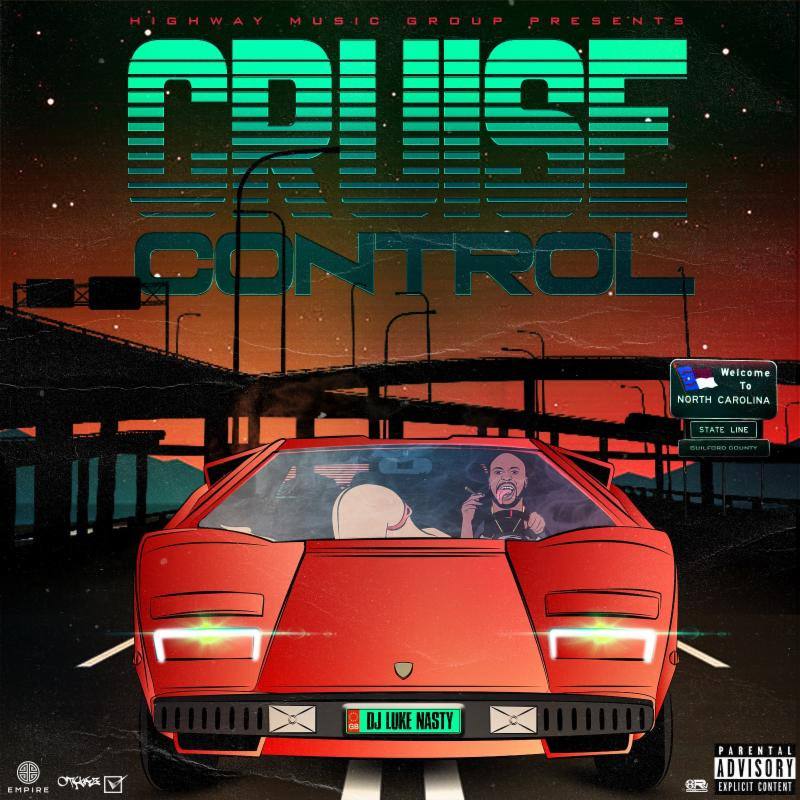 Some may hear the name “DJ Luke Nasty” and think… What could I expect to hear from a rapper named Luke Nasty!? The rapper, producer and DJ is gearing up to release his album, Cruise Control, and you’ll be surprisingly satisfied with what he put together!

The ten-track project has features from Rotimi, DaBaby, G. Yamazawa and Boss Bundles. On top of the features, the project was mostly produced by the man himself! Yes, he really put his all into it. The leading single off of the project is titled, “Last Night,” featuring Rotimi and it has a really sexy vibe to it. The video follows suit and features some really sensual scenes between Luke Nasty and the leading lady. You can hear Luke Nasty rapping, “I got hoes all on my line (my line)/Like a DUI/When I hit it from the back (ay)/I put my hands all on her spine (spine).”

Catch the rest of that song on YouTube or Cruise Control BUT why not also hear Luke Nasty perform it live? Along with the album release, Luke Nasty is currently touring and will be making stops at all major cities.

Pre-order DJ Luke Nasty’s Cruise Control on Apple NOW! And make sure to check out the video for “Last Night” featuring Rotimi on YouTube.