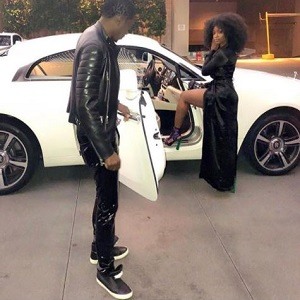 Late last year, Georgia Reign put Michael Blackson on blast. The two were a happy couple and it looked like the future was theirs. But, some unfortunate things took place that stopped them from living up to their potential.

Michael Blackson ended up being accused of cheating. When photos surfaced of him with a woman, who had a beard, Georgia Reign put him on blast for cheating. Instead, Michael Blackson denied cheating, saying that the woman was only a fan of his. 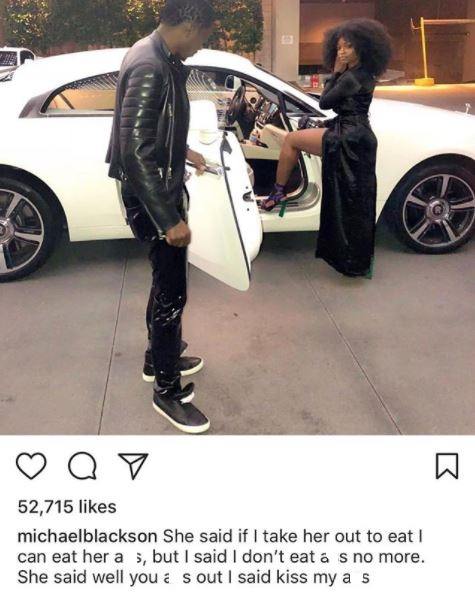 Offset disses YBN Almighty Jay? Migos rapper tweets “don’t beef with @richthekid (Rich The Kid),” hours after Almighty Jay accuses Rich of ducking a fight
“Queen Sugar” will debut on May 29 with two-night premiere event on the OWN network