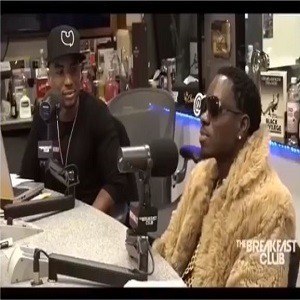 After what happened with DJ Envy, yesterday, he has to know he’s left himself open for jokes. Leave it to Michael Blackson to come with too-soon, overly insulting jokes. The hilarious part is how Michael Blackson left DJ Envy out of the jokes.

Substituting DJ Envy is Georgia Reign, his ex-girlfriend, which he showed no mercy. The two were together and often broke up only to get back together. This split is more permanent, after Michael Blackson was spotted with a woman that had a beard.

Michael Blackson, however, ended up creating a CLASSIC social media moment. He held nothing back on Georgia Reign, claiming they hooked up last week, nor Angela Yee, who he said needed some “deek in her life,” so she can stop looking for his pics. Finally, he went in on Charlamagne, opening with a Drake joke, and closing by saying he hopes his wife gets pregnant by another man. 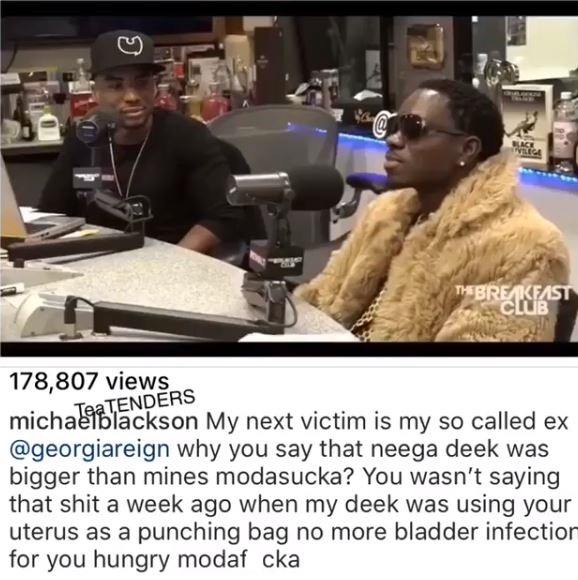 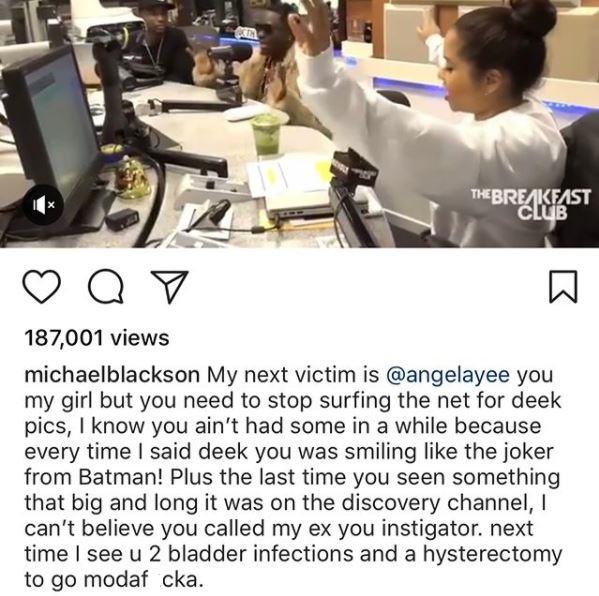 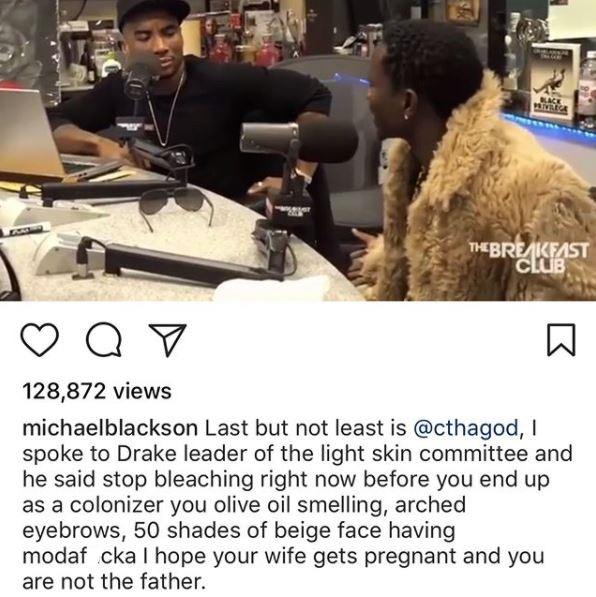