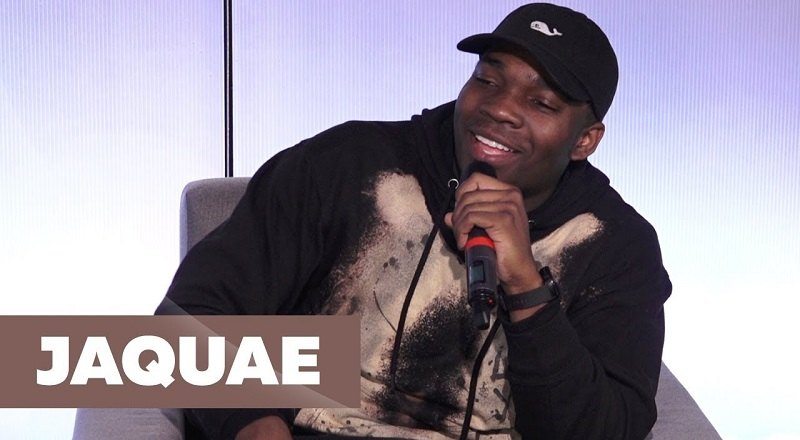 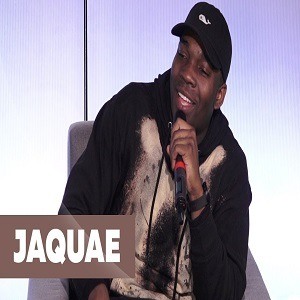 Even though he’s best-known for his Harlem ties, Jaquae also has roots in the Carolinas. But, this man has been all over the place, from his promo work for Bad Boy/Interscope to “Aunt Jackie.” Now, though, he is best-known for being on “Love & Hip Hop.”

Jaquae was introduced as Sophia Body’s boyfriend, on the show. This relationship led to Jaquae being involved in beef with James R, until he got with Kiyanne. While Jaquae slipped, with Anais, Kiyanne is the one for him.

With the second part of the “Love & Hip Hop” reunion airing tonight, Jaquae sat down with Hot 97. During the interview, he talked about the reunion, and his relationship with Sophia Body, and the James R situation. He also spoke on his history, in the game, where he’s promoted for Soulja Boy, and many others.