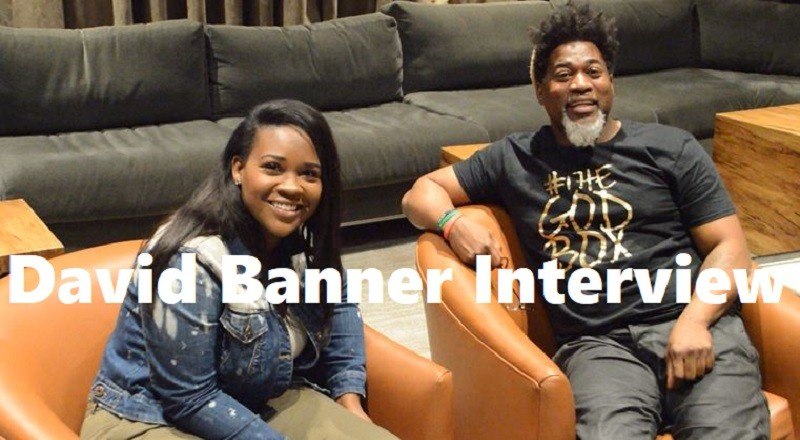 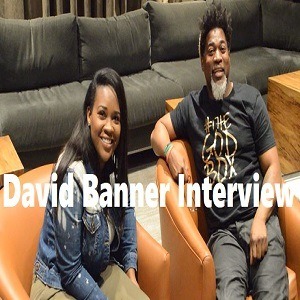 Perhaps, because of him being a Deep South rapper, as David Banner is from Mississippi, his contributions are overlooked. From the beginning, David Banner was always culturally-aware. On his debut album, “Cadillac on 22’s” was nothing like the title indicated.

David Banner, however, increasingly began to make changes in both his music, and his style. While he continued delivering bangers, he was more forward with his message. Now, David Banner has become an activist, in this new political era.