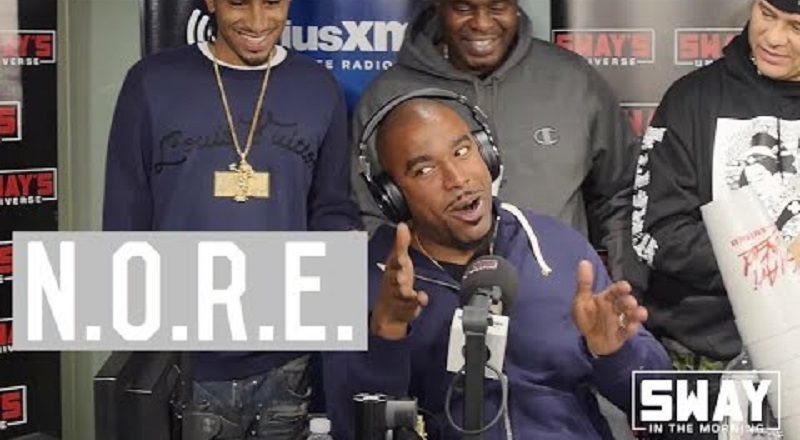 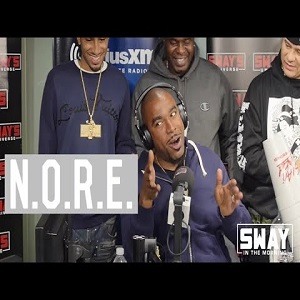 A lot of people overlook how genius N.O.R.E. has been, to remain a factor in the game for so long. Seven years have passed since he even released a song with potential to be a hit. It’s been nearly fourteen years since he actually dropped a hit single.

N.O.R.E. has reinvented himself as a media personality. After doing some hosting, N.O.R.E. did “Drink Champs,” and the show has become a major success. Taking that momentum, N.O.R.E. created a new show, “On The Run Eatin,'” where he is doing a cooking show.

Recently, N.O.R.E. stopped by “Sway In The Morning,” where he sat down with Sway. During the interview, N.O.R.E. was there plugging his show. So far, the show has been a major success.