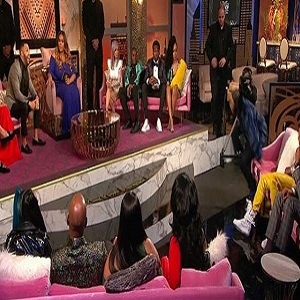 Next week, the “Love & Hip Hop” season eight reunion is airing on VH1, and the promos are running. With this season ending on such a high note, the producers are wasting no time. Already, the crew is filming for season nine.

Recently, the new cast was out, and they posed for some photos. There are a few new players, on the upcoming season, and a few people who were left out. Overall, the main people seem to be returning for the show.

Among those confirmed to be back are Remy Ma and Papoose, MariahLynn, Jaquae, Kiyanne, and more. Also, Swift, the producer that was cheating with Cardi B, during season seven is back. There will be more information on the season to come, as the months progress.