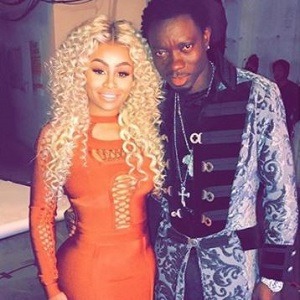 This week, Michael Blackson has really been on one. A lot of people were paying attention to his latest Kevin Hart insult, but his post before that went overlooked. Of course, Blac Chyna is the most-discussed topic of this week.

Blac Chyna has suffered through yet another sextape leak, which has had people talking. There was another video that some also claimed was her, but it wasn’t. But, from what people saw, everybody had an opinion.

Michael Blackson decided he would give his take on Blac Chyna’s latest sextape leak. Sharing a photo of himself with Blac Chyna, he used that photo to say his peace. He came to Chyna’s defense, low-key roasting her, by saying she isn’t a hoe, because she has no skills, but just got caught up, and he has since deleted it. 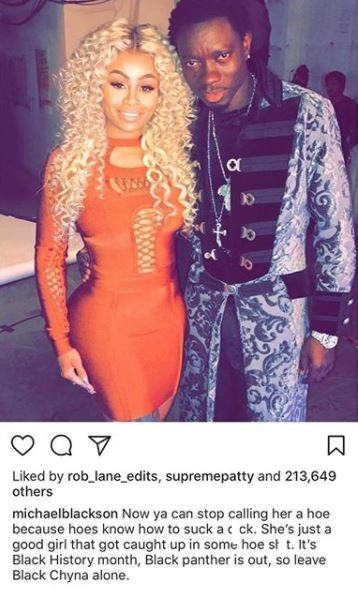 Honey Boo Boo is all grown up and RATCHET AF, calling out people who say she’s “acting black” [VIDEO]
Trey Songz is being accused of hitting a girl in the face, during #NBAAllStar Weekend