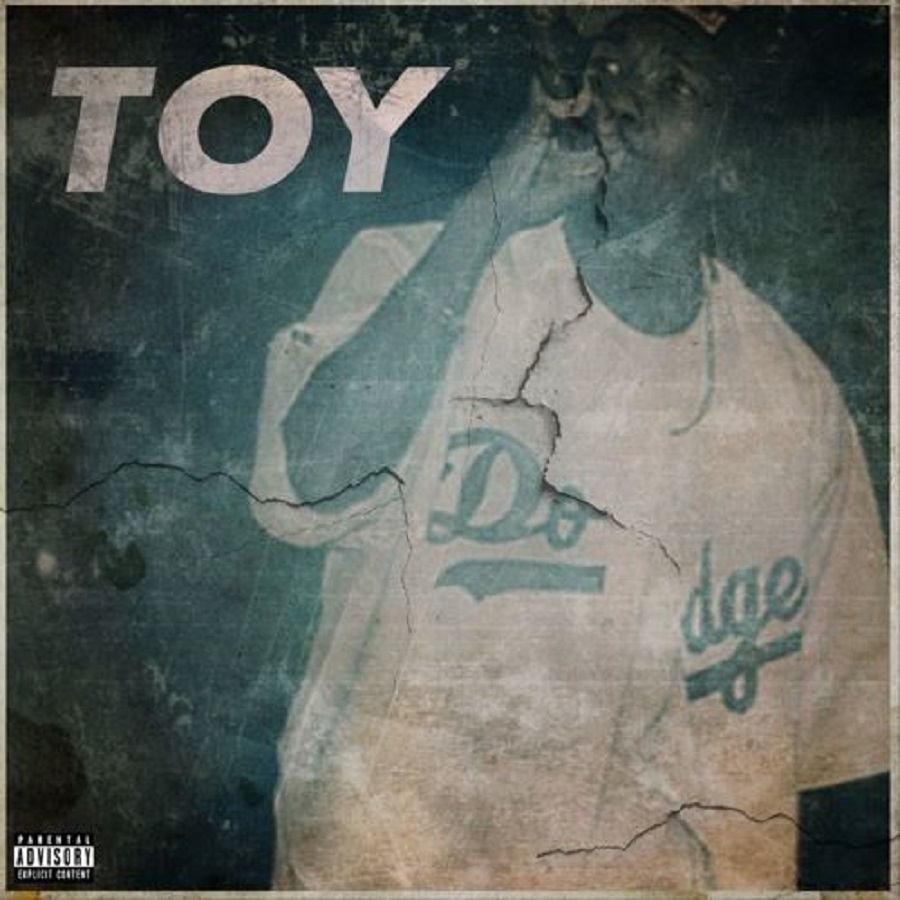 MC Eiht is another legend, from Compton, that helped establish Los Angeles as a hip hop mecca. Though the LA scene went on a major decline, from the 1990s, until the 2010s, only producing Game as a long-lasting artist, in that span of time, since 2011, the city has been a major breeding ground. Now, MC Eiht is getting back in the game, delivering “Toy,” featuring Ranna Royce, as his new single, as The Hoodlum Ball is forthcoming.

Listen to “Toy” by MC Eiht ft. Ranna Royce below:

Tank ft. Ty Dolla $ign and Trey Songz – “When We”
Brighten Up Your Valentine’s Day With A Hot New Eric Bellinger Song