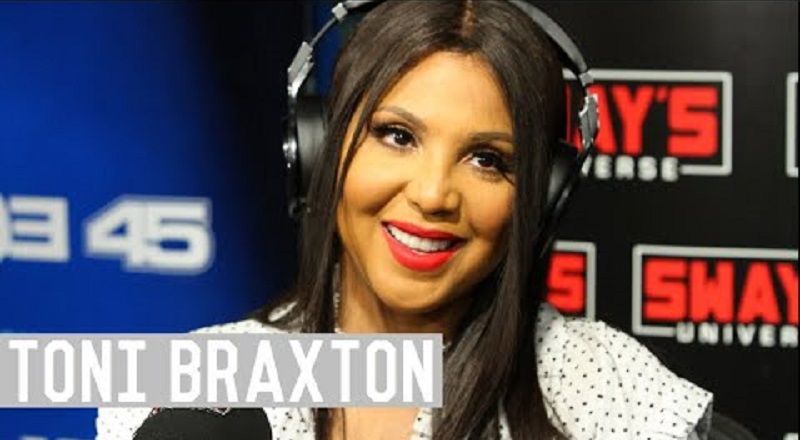 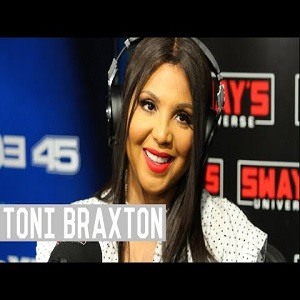 Back in 2016, Toni Braxton began making appearances with Birdman, leading to rumors of the two dating. Many years prior, when Birdman was still known as Baby, the two collaborated. But, that was a long time ago, and both went through many changes.

Toni Braxton dominated the R&B music scene, during the early-to-mid-1990s. However, since 2000, she hasn’t had the same type of success with her music. Since 2010, Toni Braxton has made her mark in reality television, with her sisters, with “Braxton Family Values.”

Making her return to music, with Sex & Cigarettes, Toni Braxton paid a visit to “Sway In The Morning.” Along with her new album, Toni has a new movie, Faith Under Fire, which premieres soon. While she was there, Toni Braxton flashed Sway with her engagement ring, from Birdman.