Skip to content
You are here
Home > Hip Hop News > Mo’Nique is being accused of lying about Netflix offering to pay her $500,000 for comedy special; Company rep says she and her husband approached them and they offered her $3 million and asked her to audition, leading to her getting angry 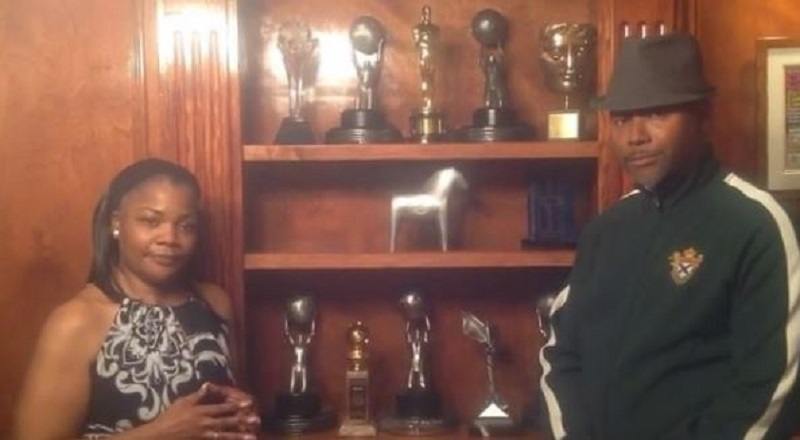 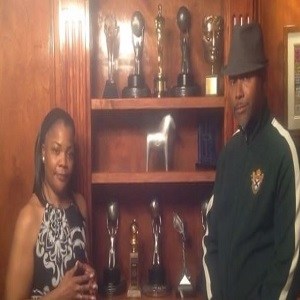 On Sunday, Mo’Nique did an interview with Sway that ended up being the leading headline, on Monday. During the interview, Mo’Nique talked about being blackballed from the industry. Since 2015, she has said she was blackballed and accused Lee Daniels of forcing her out.

Mo’Nique later came out to speak on Netflix offering her $500,000 to do a comedy special. Speaking out on this, Mo’Nique compared what they offered her to what Amy Schumer was paid. Fellow black female comedienne, Wanda Sykes, said Netflix only offered her half of that.

Now, according to The Industry on Blast, there are a lot of holes in the story Mo’Nique is pushing. They claim to have a Netflix rep speak out, on the situation. According to their report, Mo’Nique approached them about a special, for which they asked her to audition, and if they liked it, they’d pay $3 million, six times as much as she claimed, but they say she got angry, asking if Kevin Hart of Dave Chappelle had to audition, leading to her getting upset.