Skip to content
You are here
Home > Hip Hop News > Mary J. Blige receives her star on the Hollywood Walk of Fame, on her birthday! (FULL VIDEO) #MaryJBlige [VIDEO] 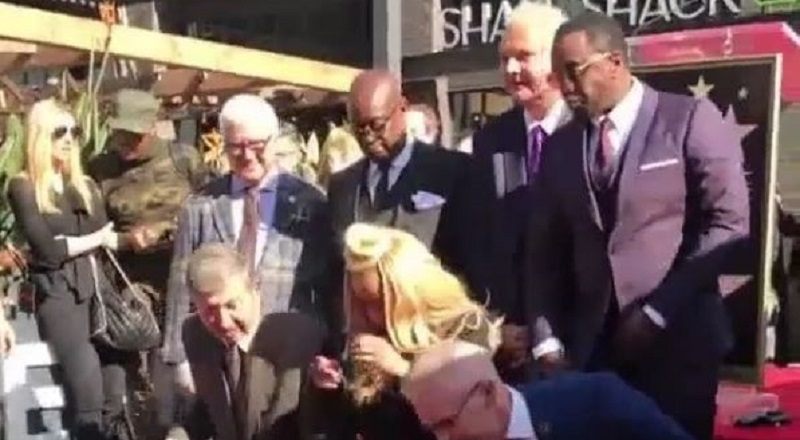 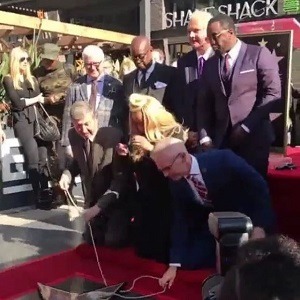 This morning, Mary J. Blige received some of the kindest tweets, in celebration of her birthday. Already, Mary J. Blige was announced as the next person to receive a star on the Hollywood Walk of Fame. The popular singer has now received her star.

Legions of fans, and media outlets, showed up in Hollywood to be there, alongside Mary J. Blige. Also, Mary J. Blige had one of her longest supporters with her. Also present was Diddy, who was instrumental in helping her, early in her career.

Mary J. Blige has enjoyed a 26-year run on top of the game. Recent years have seen her be more of a background player, but these current singers have a lot of work to do to even come close to her. All of the work she put in has earned Mary J. Blige her star.