Skip to content
You are here
Home > Hip Hop News > Jason Mitchell talks his breakout role in #StraightOuttaCompton, working on “The Chi,” and more on #TheBreakfastClub [VIDEO] 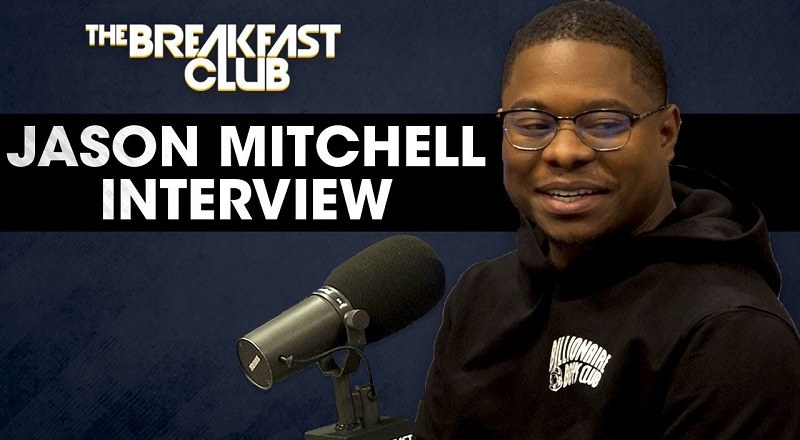 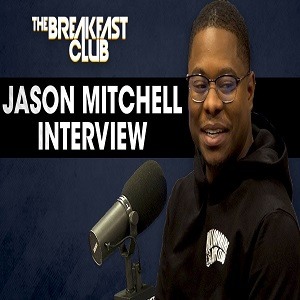 Life changed for Jason Mitchell, when he played Eazy-E in the 2015 classic, Straight Outta Compton. The role was met with critical acclaim, as people loved revisiting those stories. For his role, as Eazy-E, many awards were won by Jason Mitchell.

Since then, Jason Mitchell has become quite the popular actor. He had a role in Kong: Skull Island, last year’s hit film, and he has more work coming up, in 2018. Later this year, The Chi will premiere, and the anticipation is building for it.

This morning, Jason Mitchell stopped by “The Breakfast Club,” where he spoke with DJ Envy, Angela Yee, and Charlamagne Tha God. The conversation began with him speaking on Straight Outta Compton. As the conversation went on, he spoke on The Chi, which is coming soon.