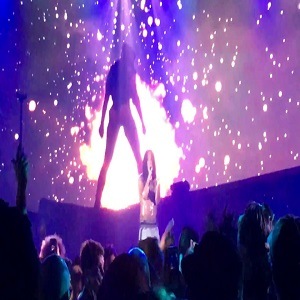 During his Thank Me Later run, Drake dropped one real line, about athletes wanting to be rappers, and vice versa. There are plenty of places where music and sports overlap. Not even talking about the taste in women, just the lifestyle, itself.

Lil B has been a major factor in sports, for close to a decade. Back in 2011, Lil B got into a public dispute in Kevin Durant and then he placed a curse on him. By 2016, after KD’s Thunder blew a 3-1 lead against the Warriors, Stephen A. Smith pleaded for him to apologize.

Since then, Durant joined Lil B’s hometown Warriors and won a championship. However, Lil B may not be done issuing curses, despite him lifting the curse on KD. Tonight, Lil B took to Twitter and put Kyle Kuzma on blast, saying he might be the next NBA player to get cursed.