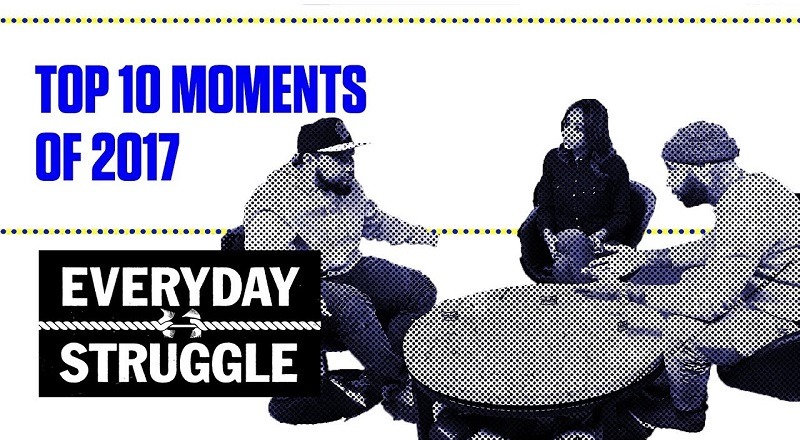 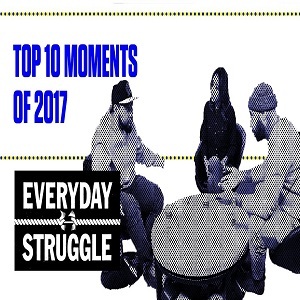 Suddenly, “Everyday Struggle” went from being the most-popular hip hop show online, to being in trouble. All of this began to take form when Joe Budden called the show out. Seeing how he helped to create the show and build its audience, Joe Budden wanted bigger money.

Joe Budden, when he didn’t receive that, decided he would no longer be a part of the show. This week, DJ Whoo Kid was brought in as the debater, to DJ Akademiks. Trying to smooth things over, Whoo Kid said that Joe Budden was on paternity leave, and he shut it down.

With DJ Akademiks also saying he might leave the show, Complex might be looking to make changes. There were two more episodes planned, for this week, but it looks like that’s off. This afternoon, they shared a recap video of “Everyday Struggle’s” top ten 2017 moments.