Skip to content
You are here
Home > Hip Hop News > Charlamagne Tha God and Joe Budden announce their 2017 wrap-up show, which will air on Revolt TV 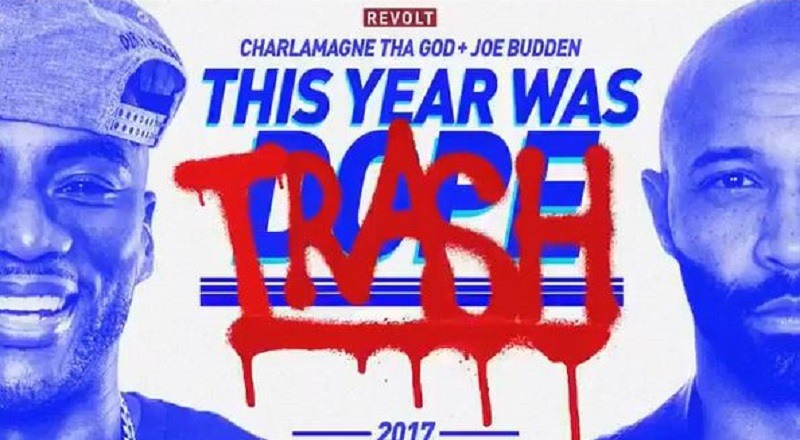 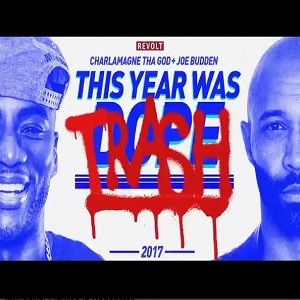 In the middle of Joe Budden announcing he was done working on his series, “Everyday Struggle,” Charlamagne Tha God posted on IG. His post went mostly overlooked, but it was a photo of a camera recording him and Joe Budden. Immediately, people thought it was a new show.

Joe Budden continued saying he would continue to create, no matter where he went. Meanwhile, “Everyday Struggle” did what they had to do and moved on. This week, DJ Whoo Kid made his debut as the new debater on the show.

This afternoon, it was finally revealed what’s going on with Charlamagne and Joe Budden. The two have come together for a special on Revolt TV, recapping 2017. This might just be the pilot for a new series with these two, however.

#joebudden x #charlamagnethagod coming soon. Wrap up of the year