Skip to content
You are here
Home > Hip Hop News > Joe Budden tells fan that he created #EverydayStruggle and will create another and another and “when you CAN’T create, you move without integrity” in response to fan begging him to stay on the show [PHOTO] 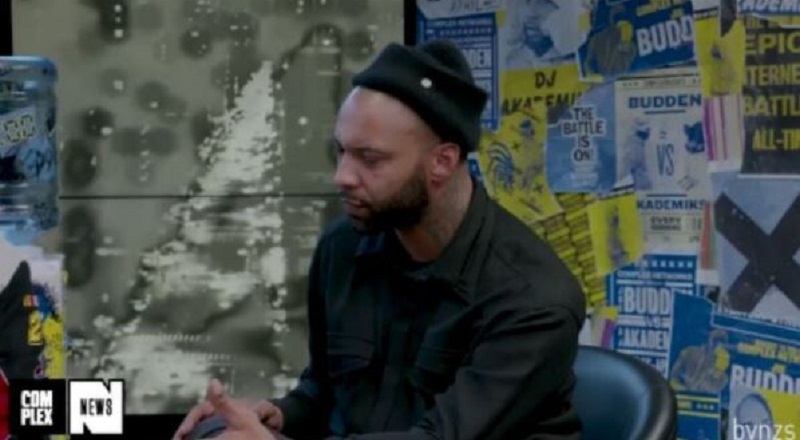 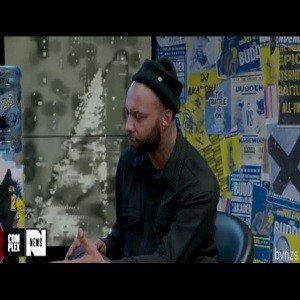 Yesterday, “Everyday Struggle” had DJ Whoo Kid come in as guest commentator. Immediately, fans worried that he was Joe Budden’s replacement. To ease their minds, DJ Whoo Kid told them he was just filling in, while Joe was on paternity leave.

Joe Budden commented on DJ Whoo Kid’s tweet that Complex is using his newborn baby against him. Making it clear he is NOT on paternity leave, Budden said it all came down to his contract. Because of that, he isn’t returning to the show, anytime soon.

This morning, a fan reached out to Joe Budden, begging him to return to the show. Telling Joe that they need him, Joe Budden told him how things work. He told the young man that he created “Everyday Struggle” and will continue creating, because those who can’t have to move without integrity, i.e. returning to the show.